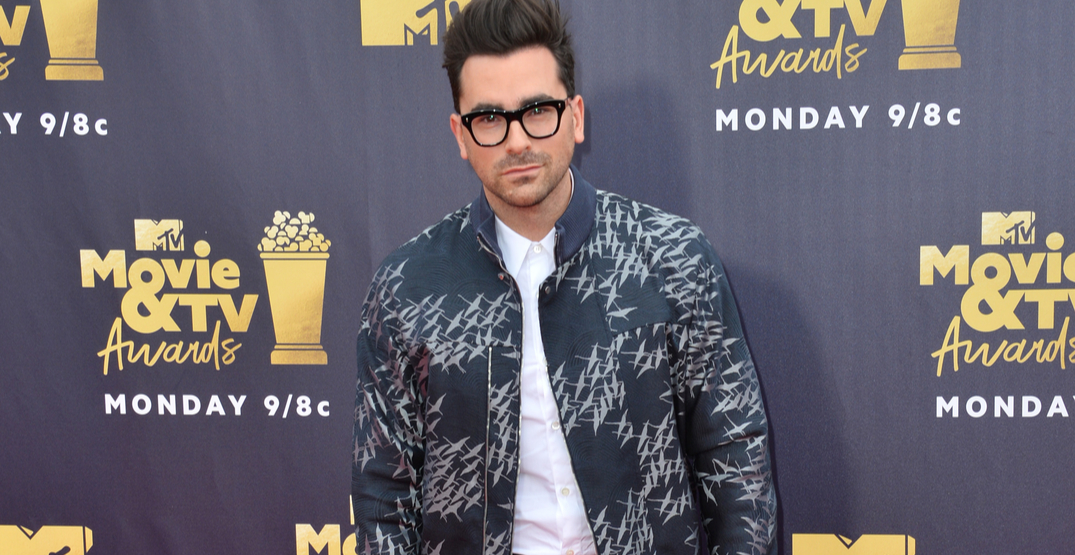 Levy will host the sketch comedy show on February 6, according to a tweet from the official SNL account. The Canadian star will be joined by musical guest Phoebe Bridgers.

The Happiest Season actor took to social media on Friday to share his reaction to the announcement.

Levy posted the SNL schedule on his Instagram and Twitter accounts, along with a succinct caption of his excitement.

OMFG, we can’t wait either!