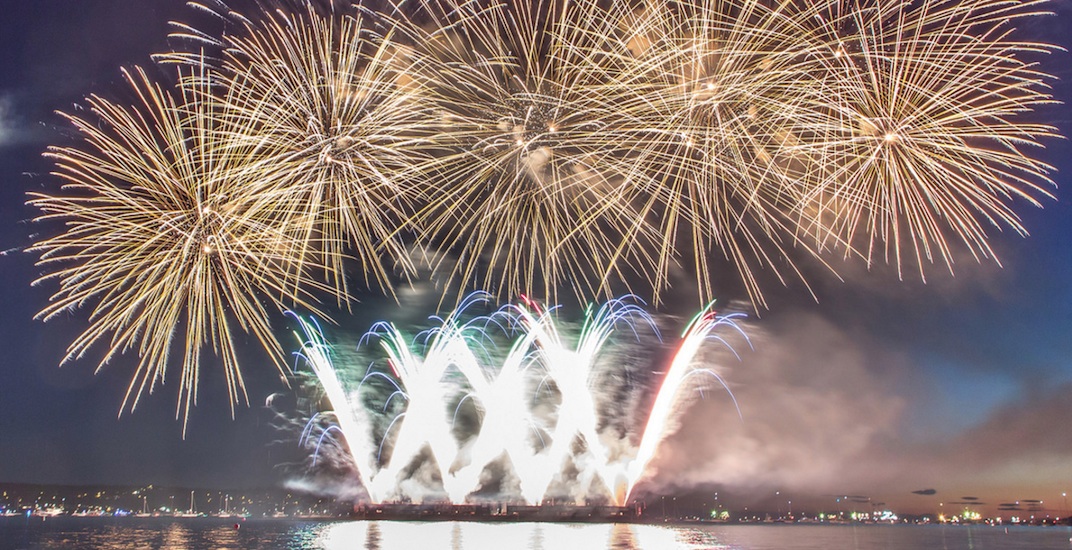 Team Japan taking to the night skies at the Honda Celebration of Light on Saturday, July 29, 2017. (Jenn Chan Photography / Flickr)

Spectacular pyrotechnics rained over the night skies of English Bay in Vancouver for the 27th Honda Celebration of Light fireworks competition.

The team representing Japan, AKARIYA Fireworks, took the championship title for the second time since its first-time participation in the event in 2014. It also won the People’s Choice award, determined by votes cast by public members on the festival’s app.

If you missed any of the shows, don’t fret as Daily Hive has captured all of the shows in their full 25-min length as feature presentation videos: