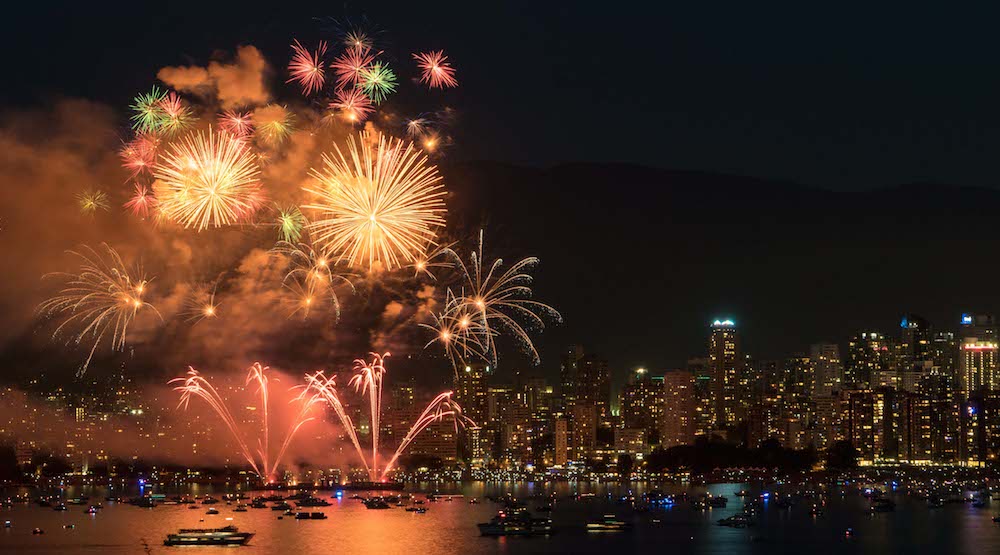 AKARIYA Fireworks’ soundtrack for the first night of the 2017 Honda Celebration of Light leaned away from mainstream music, instead choosing songs and instrumental soundtracks with styles such as explorative music and contemporary orchestral scores.

The theme of the show by the pyro team representing Japan was ‘Land of the Rising Sun’ to showcase the country’s rich history beginning with the Shogun era and ending at contemporary times.

The team chose the Canadian classic “Hallelujah” by Leonard Cohen for its competition requirement to include a Canadian song to celebrate Canada 150.

Two more fireworks shows remain; the United Kingdom will perform on Wednesday, August 2 while Canada will conclude the festival on Saturday, August 5.

2. “Red Warrior” by Hans Zimmer from The Last Samurai

No music video is available.

9. “Spirit of Champions” by Two Steps From Hell