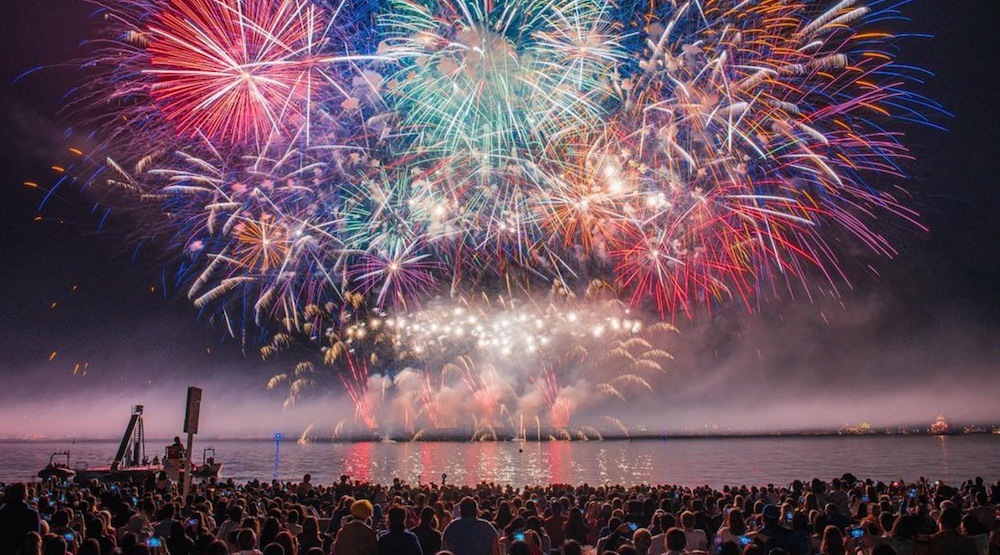 A snapshot of Japan's finale during the 2017 Honda Celebration of Light. (mehran_meets_world / Instagram)

Japan-based AKARIYA Fireworks kicked off the 2017 Honda Celebration of Light fireworks festival with a spectacular show for the senses.

The Japanese team’s theme for the show was ‘Land of the Rising Sun’, which focused on telling the story of the country’s history from the Shogun era to modern times.

According to Vancouver Police, the crowd size was on the lower end of the range of what is typically expected for the opening night of the annual festival. The attendance count is estimated at 250,000 people.

Security was tight in downtown Vancouver’s West End area, the main viewing area for the fireworks, and Kitsilano. However, there were no major incidents, with police reporting only 82 liquor pour outs, four tickets for public drinking, and one ticket for smoking.

A team representing the United Kingdom will perform on Wednesday while Canada will conclude the festival on Saturday.

Team Japan’s fireworks sure was spectacular Photo by @gazingnow #Vancityscape to be featured! 👈

Japan ending the night with a bang.

@canoncanada Enjoying the summer night capturing the Celebration of Lights in Vancouver. First up, Japan, and they rocked it! (80D + 70-200 f4 IS) @canoncanada #CanonCanada150 #celebrationoflights #vancitybuzz

People walked here in mass number, the crowd estimated about 500,000 for the Celebration of Light Show and they gathered at beaches and high points close to the water. All arrived here, primarily by walking and transit. 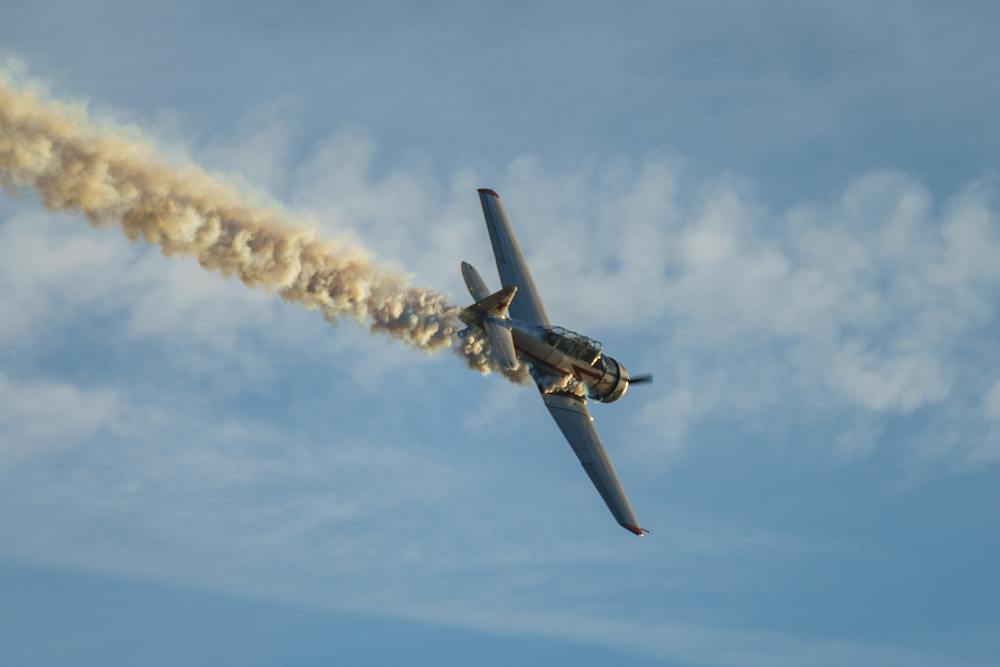 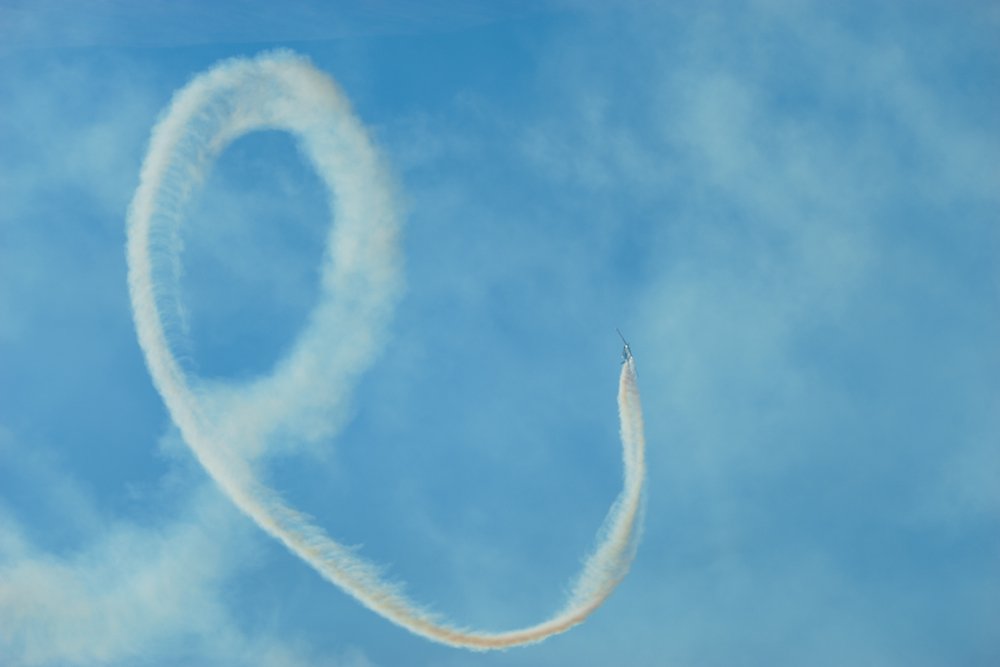