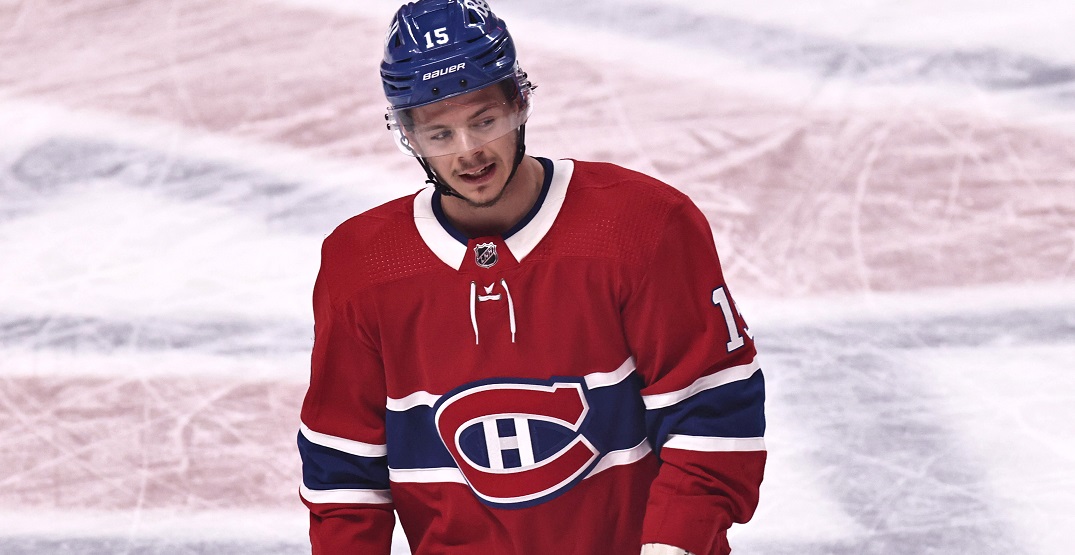 The Carolina Hurricanes have tendered a one-year offer sheet for Montreal Canadiens RFA centre Jesperi Kotkaniemi, worth $6.1 million over the course of the season.

The Canadiens have seven days to match Carolina’s offer. If Montreal chooses not to match, a first-round pick and a third-round pick in the 2022 NHL Draft from the Hurricanes will be sent to the Canadiens.

Kotkaniemi picked up 20 points by way of five goals and 15 assists in 56 games with Montreal this season.

“Jesperi Kotkaniemi accepted our offer. He wants to come to Carolina,” said Hurricanes GM Don Waddell in a press release. “He sees the core we’ve built here and he wants to be a part of that.”

If Kotkaniemi does end up a member of the Hurricanes, they’d have to sign him again next summer for at least $6.1 million per season— or see him walk to free agency.

On its surface, the move is a rare but within the rules piece of asset management. But the history between these two teams run deep, as the Canadiens tried to pry away Canes’ star Sebastian Aho with an offer sheet back in 2019.

Perhaps the most amusing part of this whole ordeal is Kotkaniemi’s signing bonus of $20, the same number that Aho wears on his jersey.

“We’re proud, but there’s still a waiting period,” Waddell added.”When you make an offer like that, we saw a vulnerable position. The offer, with the compensation and the core we have, we realized that it was the best chance we had to get the player.”

The Hurricanes’ Twitter page appeared to be having a great time with the news.

The team jokingly put out a Tweet in French…

and also posted a picture of an UNO reverse card, likely a tongue-in-cheek reference to the Aho offer sheet.

More details are to come in the week as to where exactly Kotkaniemi will be suiting up this fall.