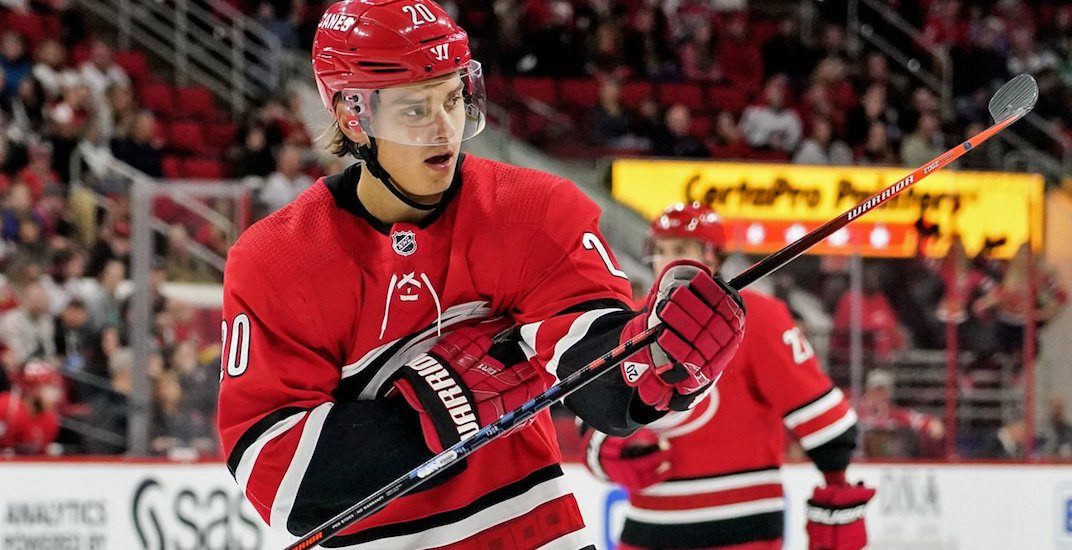 The Montreal Canadiens have made a bold move on the first day of free agency, signing restricted free agent Sebastian Aho to a five-year, $42.25 million offer sheet.

The Carolina Hurricanes now have seven days to match the contract, or accept compensation of a first-, second-, and third-round draft picks.

Despite the fact that it has been part of the NHL’s collective bargaining agreement for a long time, the offer sheet is a rarely-used ploy by general managers.

Getting Aho for three draft picks would be an incredible deal for the Canadiens, despite the $8.45 million cap hit the Finnish centre would come with. Hockey-wise, it makes sense for Carolina to match the contract, though they are not a rich team, so this hurts them.