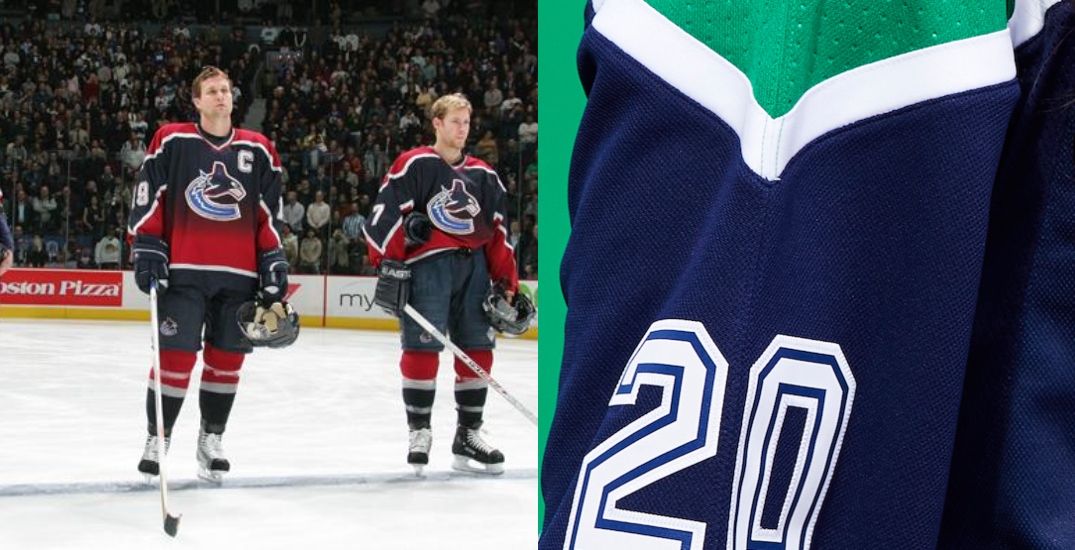 Ahead of the unveiling of a new “reverse retro” jersey next week, the Vancouver Canucks dropped a big clue on social media today.

“Details from the past. Remixed for the future,” was the caption, as the new jersey will be blue, green, and white. 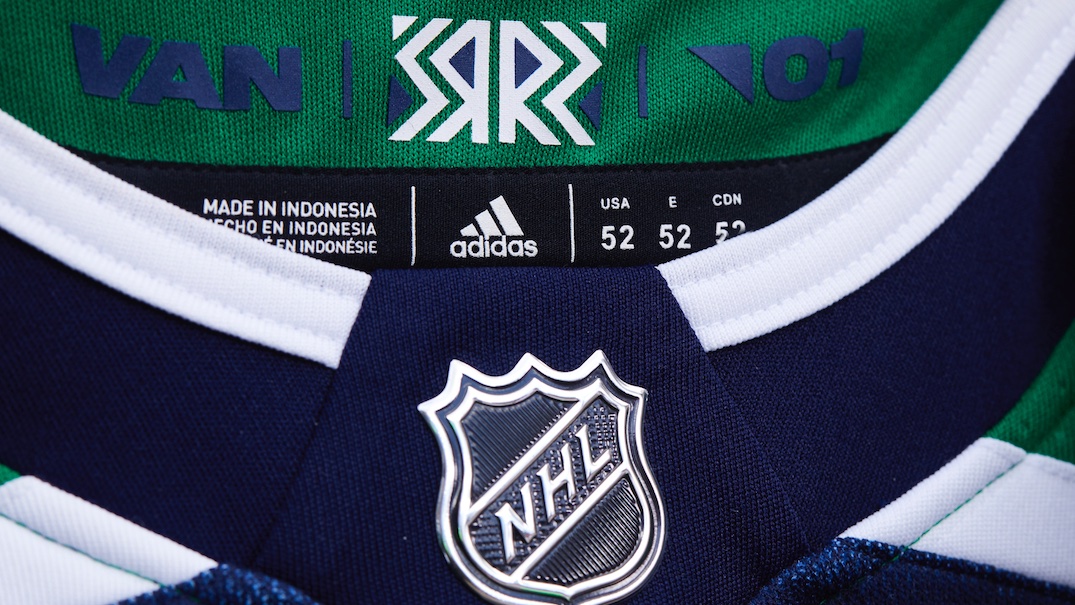 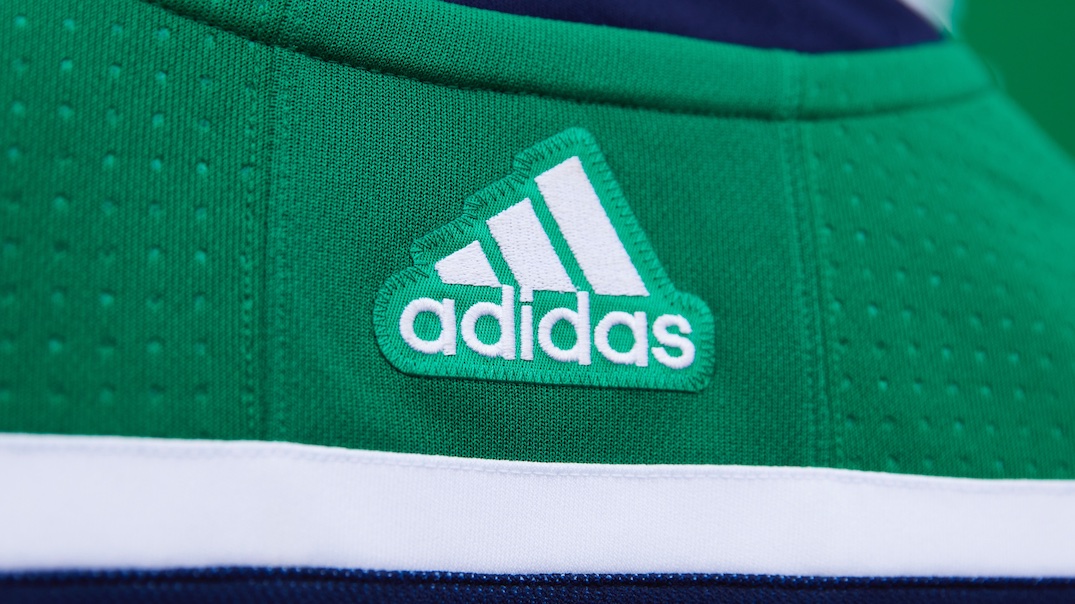 Putting together the clues from today with Tuesday’s announcement, it appears the Canucks are set to unveil an updated version of the third jersey from the early 2000s.

The teaser video from Tuesday showed each NHL team with a number that appeared to correspond to a year. The blue and green jersey showed “01,” which was the year the Canucks debuted a navy and maroon gradient alternate jersey.

We’ll see for sure on Monday, when all 31 teams unveil new retro uniforms that will be used next season.