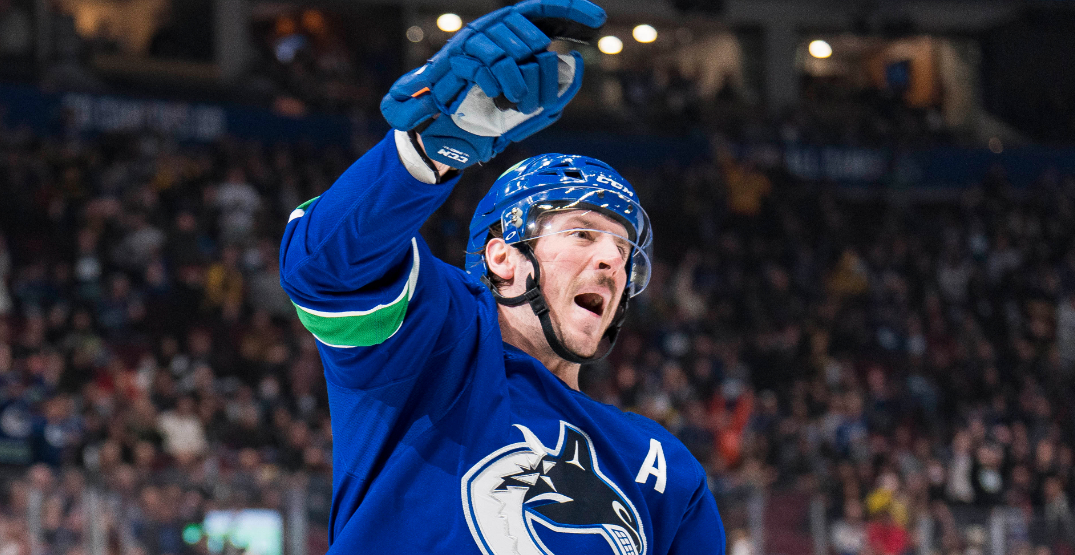 The Vancouver Canucks won’t see the friendly confines of Rogers Arena for quite some time.

The Canucks will kick off 2022-23 with five straight games away from home, the NHL unveiled in a league-wide release of next season’s schedule on Wednesday.

Vancouver kicks off its campaign on Wednesday, October 12 at the Edmonton Oilers. It’s a part of five straight games with a mishmash of locations that won’t see the Canucks play in front of home fans until October 22 — a home-opener date against the Buffalo Sabres.

DATES! OPPONENTS! KEY MATCHUPS!
You want 'em, we got 'em.

It’s the fourth straight season Vancouver opens away from home.

Fear not, though. The Canucks will enjoy a season-long six-game homestand in crunch-time, a heavy-home docket in March that’ll feature nine games at home in total. Vancouver enjoys their lengthiest stay of the campaign from Thursday, March 2 until Tuesday, March 14.

The run includes back-to-back Saturday games, the busiest day of the regular season consisting of 19 games, 11 of which are to be played at home. On the flipside, Canucks skaters can enjoy a light workload on Fridays. Just six games through the regular season will be played on the weekend kicker, with five coming on home ice.

It’s not all lax, though. Vancouver will see an increase of back-to-back sets, jumping from 10 last season to 13 next.

Ticket information for regular-season games will be released at a later date.

Vancouver will also play host at the 2022 Young Stars Classic in Penticton, a four-team tournament showcasing prospects from the Canucks, Edmonton Oilers, Calgary Flames, and Winnipeg Jets from September 16 to 19.