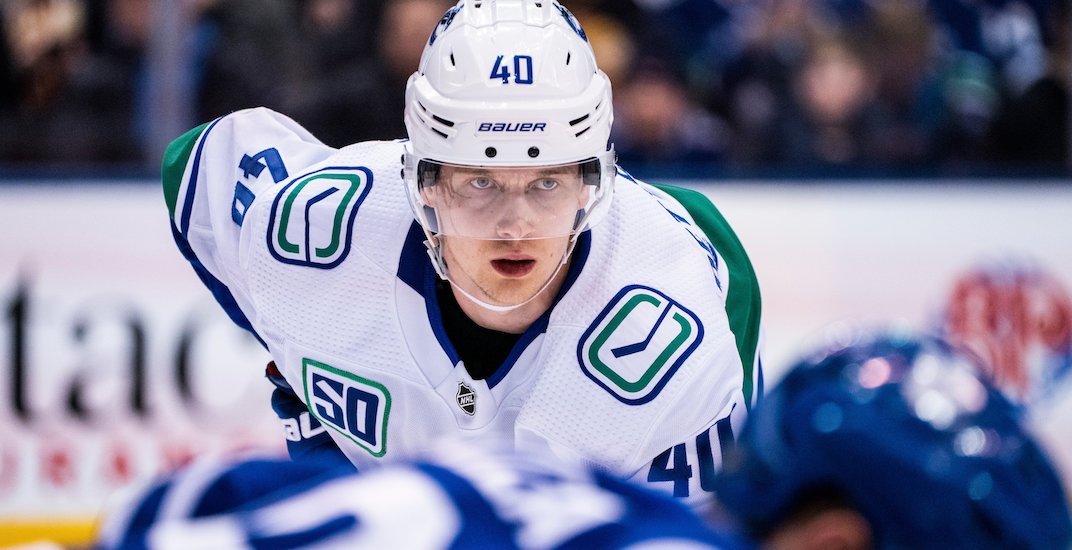 You can add Elias Pettersson to the list of NHL stars who have posted a detailed, thoughtful statement condemning racism.

The 21-year-old Vancouver Canucks star has spoken up after the killing of George Floyd and widespread protests that followed in the United States, Canada, and around the world.

“It made me sick to my stomach that a police officer did that to a human being,” Pettersson said, who has been back home in Sweden for much of the NHL’s hiatus during the pandemic. “They are the ones that are supposed to protect us. Racism is not acceptable. Racism has been around us for too many years and it has to come to an end.”

Acknowledging his own privilege, Pettersson said he has never experienced racism up close, but added: “Recent days have made me realize that I can educate myself more about the black community and other racial minorities.”

“We are all unique in our own way and should be treated equally and with respect. So let’s be part of the solution, educate ourselves and help end racism.”

Many of the NHL’s top stars have now released similar statements, answering Evander Kane’s call for players of all backgrounds to speak out against racism. That’s notable, not just because the NHL is still comprised of mostly white players, but also because of hockey culture’s usual reticence to speak out on social issues.

The list of players who have spoken up now includes the likes of Connor McDavid, Sidney Crosby, Alex Ovechkin, Jonathan Toews, and Steven Stamkos, among many other notable stars.