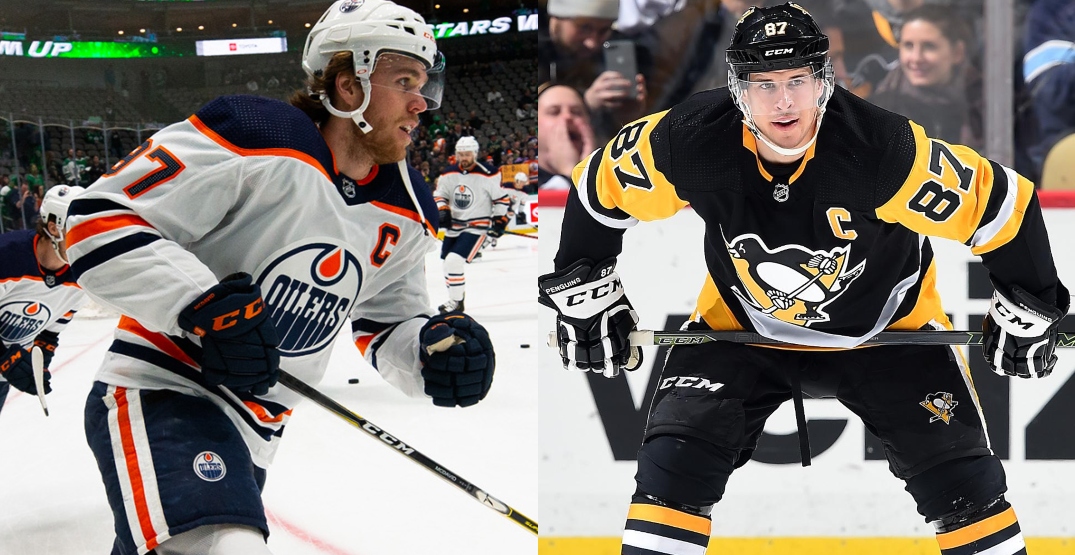 NHL players are not usually known for speaking up on social issues, as hockey culture discourages standing out from the pack.

But hockey culture also dictates that you stick up for your teammates, and that appears to be what has happened ever since Evander Kane called for prominent white athletes to speak up on race issues last week.

“It’s time for guys like Tom Brady and Sidney Crosby, and those type of figures, to speak up about what is right and what is, clearly in this case, unbelievably wrong,” Kane said in an interview with ESPN.

On Wednesday, Crosby and Connor McDavid, two of hockey’s biggest stars who rarely step out of the boundaries of hockey culture, spoke up.

“What happened to George Floyd cannot be ignored,” Crosby said in a statement released on social media. “Racism that exists today in all forms is not acceptable. While I am not able to relate to the discrimination that Black and minority communities face daily, I will listen and educate myself on how I can help make a difference.

“Together, we will find solutions through necessary dialogue and a collective effort.”

McDavid acknowledged his privilege as a white male pro athlete while vowing to do more to educate himself going forward.

“Like everyone else, I watched the horror of George Floyd’s murder and felt helpless and sick to my stomach. And as I have watched the many protests against racism and social injustice that have been taking place around the world, I realize that I need to do more to educate myself… that I need to learn more about the history of racism in our countries and to listen to the voices and the perspectives of the Black community and other racial minorities to try and understand how I can help to affect positive change going forward.

“As a young white male and pro athlete, I recognize that we live in a very privileged life. I believe that the time is now for all of us to get out of our comfort zones, to not sit idly on the sidelines and to be part of the solution to ensure that we end racism in our society.”

It seems that NHL players have taken Kane’s comments to heart. Many of the league’s biggest names, from many different backgrounds, have issued statements. The list of players who have spoken up, which includes Alex Ovechkin and Jonathan Toews, now reads like an All-Star roster.

New Jersey Devils defenceman PK Subban took it a step further and donated $50,000 to the fundraiser set up for George Floyd’s daughter.

Players who aren’t used to speaking out about social issues are doing it. Today’s list of players that spoke out even includes a pair of players that don’t have social media accounts, in Shea Weber and Patrice Bergeron, who each shared statements through the Montreal Canadiens and Boston Bruins, respectively.

“Racism is very real and must be called out,” said Weber, adding that “we now need to be united in this fight and work together.”

“Right or wrong, I’ve often tried to stay away from making my opinions public,” said Bergeron. “As hockey players, we have a tendency to do our business while staying quiet, without wanting to make too much noise. It is in our culture.

“But surrounding the murder of George Floyd and the protests that followed, it made me realize that by not speaking up on the matter, and not using my voice as a professional athlete, it’s in fact allowing racism to fester and continue. Silence is not an option for me anymore.”

A statement from Patrice Bergeron.

To those who wish to support:

Weber’s Habs teammate Brendan Gallagher also put out a thoughtful statement, saying “there’s a large group of people begging to be heard. We need to listen.”

I couldn’t find the words to say. And still haven’t. But I had to try. #BlackLivesMattter pic.twitter.com/skd8Zfs6ff

The world needs to change. We all must be a part of it! pic.twitter.com/VFD6ZPbPcR