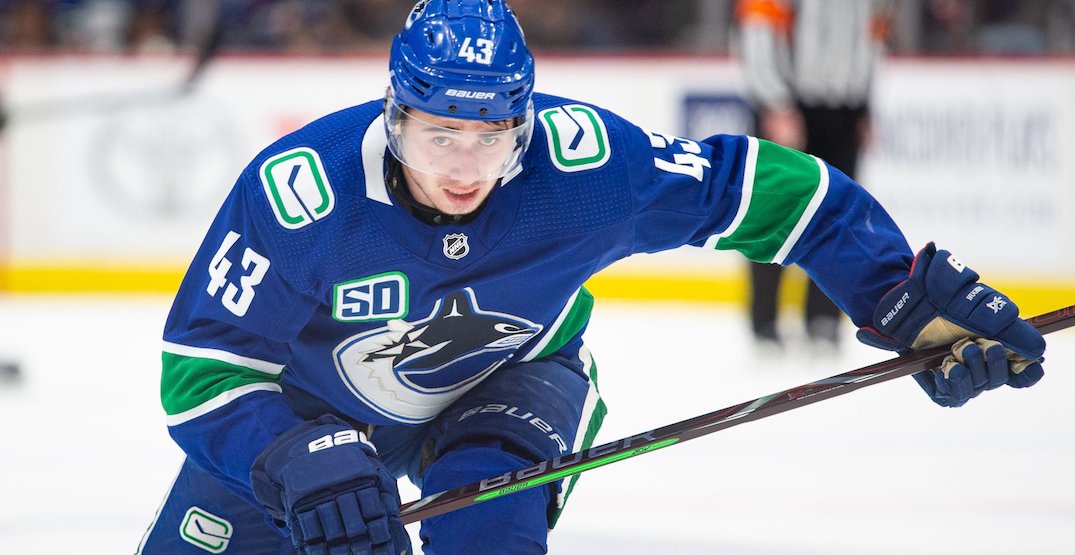 Ever since Gary Bettman outlined the NHL’s return-to-play plan from his living room, we’ve known that the Vancouver Canucks’ Stanley Cup playoff path will go through the Minnesota Wild.

Conventional wisdom would dictate that the Canucks enter the series as the favourites, given that Vancouver had more points. While officially this is a matchup of the No. 7 seed vs the No. 10 seed, the difference between their records during the regular season was razor-thin.

Vancouver finished with just one more point than Minnesota during the regular season, having both played the same number of games (69), and the Canucks had the better goal differential (+11 vs 0). The Wild had the slim edge during their season series, with a Minnesota shootout victory on February 19 standing up as the difference, although two of the three games were played at the Xcel Energy Center in St. Paul.

While betting sites seem to be favouring the Canucks by a slim margin, analytics website MoneyPuck.com does not like their chances at all.

Hockey is almost back. Golden Knights with the best odds to win the Cup followed by Flyers https://t.co/Xm8baqGqGI pic.twitter.com/x7fppGaYNv

MoneyPuck is giving the Canucks just a 39.2% chance of beating the Wild, making Vancouver the biggest underdog of the eight qualifying round series by their model. The probability of the Canucks winning the Stanley Cup is just 0.7%, lower than 22 of the other 23 teams remaining (Winnipeg sits at 0.5%).

Canucks fans can take comfort in the fact that MoneyPuck also lists the Pittsburgh Penguins (40.4%) as a heavy underdog against the Montreal Canadiens, despite the Pens finishing with 15 more points during the regular season. But the New York Islanders (48.4%) are the only other higher-ranked team picked to be upset, by the Florida Panthers.

MoneyPuck has a complicated formula for coming up with this probability data (which you can read about here), but one thing it does is it values recently-played games more than games from earlier on in the season.

Perhaps that’s why the site was high on the St Louis Blues’ chances of winning it all last year:

The Wild started the 2019-20 season with four straight losses, and compiled a 4-9-0 record in October. Vancouver, by contrast, came out of the gates fast with a 8-3-1 October record.

Minnesota had a mediocre 27-23-7 record when they fired Bruce Boudreau on February 14, and went 8-4 under new head coach Dean Evason before play was halted on March 12.

The Canucks’ perceived biggest advantage is in goal, where Jacob Markstrom is expected to go up against Alex Stalock, a career NHL backup prior to this season. But Stalock is a major reason for Minnesota’s turnaround, posting a .920 save percentage in 18 games since January 1. Markstrom, in that time, posted a .915 SV% in 16 games.

It’s also interesting to look at how players on both teams performed since January 1. JT Miller was a beast for the Canucks, holding a big lead in scoring with 36 points in 29 games, while Quinn Hughes scored at many points (25) as did Elias Pettersson.

Brock Boeser missed 12 games due to injury and struggled offensively (7 points in 17 games), while Tyler Toffoli scored 10 points in 10 games after coming over in a trade with the LA Kings. 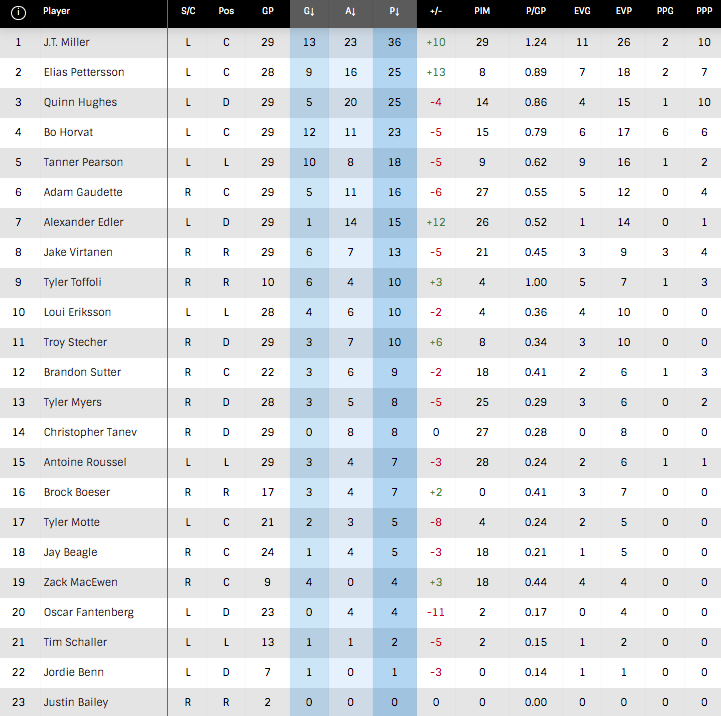 Minnesota, meanwhile, was relatively healthy down the stretch, and were led by 23-year-old Swiss forward Kevin Fiala. They acquired Alex Galchenyuk in February, in a trade that sent Jason Zucker. 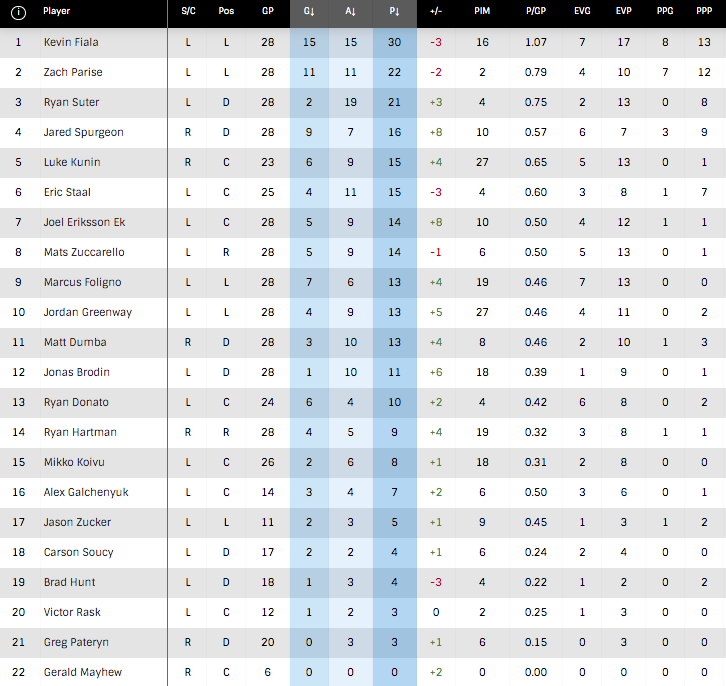 What remains to be seen is how these two teams match up following more than four months off. The Canucks were limping to the finish line when the season was paused, but they’ll be close to full health by the time the puck drops again, depending on the status of Micheal Ferland and Josh Leivo.

Was Minnesota’s strong play in January, February, and March a sign of a good team finding their footing? Or was that a hot streak, which has been cooled off by a long layoff?

How will age come into play? Most of the Canucks’ stars are in their early-to-mid 20s, while the Wild are led mostly by players above the age of 30.

These are of course unprecedented times, which adds an additional wrinkle into any prediction.