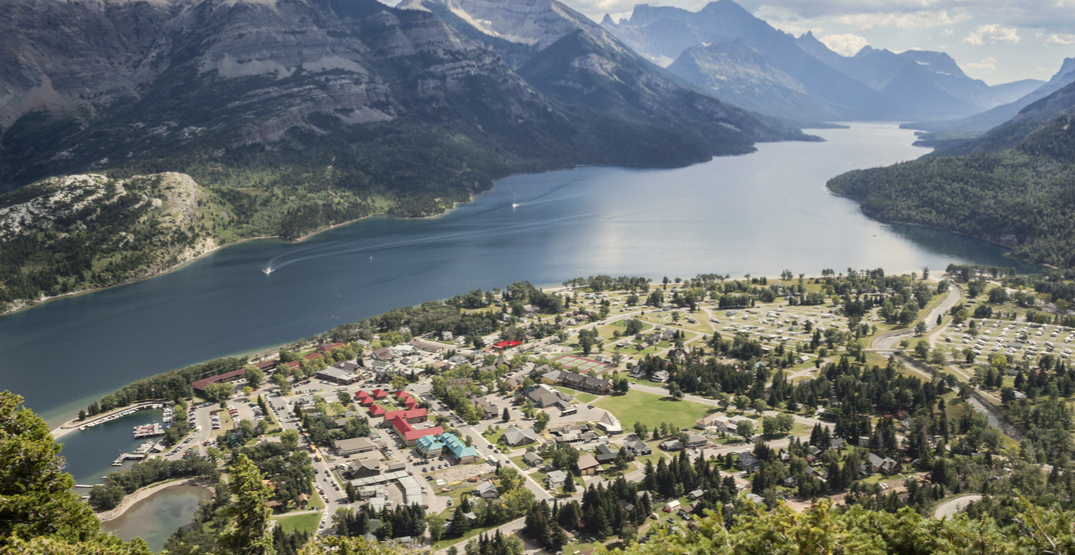 Canadians are happeier living in small towns, such as Waterton AB, than in bigger urban centres, according to a new report. (Shutterstock)

While major Canadian cities continue to see an influx of new residents, a new report suggests that the key to happiness for Canadians is actually found away from the hustle and bustle of the big city, with life in small towns.

The report is a result of combined research from the Vancouver School of Economics at the University of British Columbia and McGill University.

The recently published paper on the geography of well-being in Canada, was put together with the help of 400,000 responses in a pair of national Canadian surveys.

Through the surveys, those involved in the research looked at distinctions between the well-being levels of over 1,200 communities across the country.

The happiness measure was derived from a survey question that asked respondents  “how satisfied” they are with their lives, on a scale from 1 to 10.

When ranked by overall happiness, researchers found that average population density in the 20% most miserable communities was far greater (eight times, in fact), than in the happiest 20% of communities.

Their conclusion? “Life is significantly less happy in urban areas.”

Researchers also looked at why there seemed to be more happiness among those who lived in smaller communities. Their findings included reasons such as shorter commute times, cheaper housing, a less transient population, a greater overall sense of community, and a “sense of belonging.”