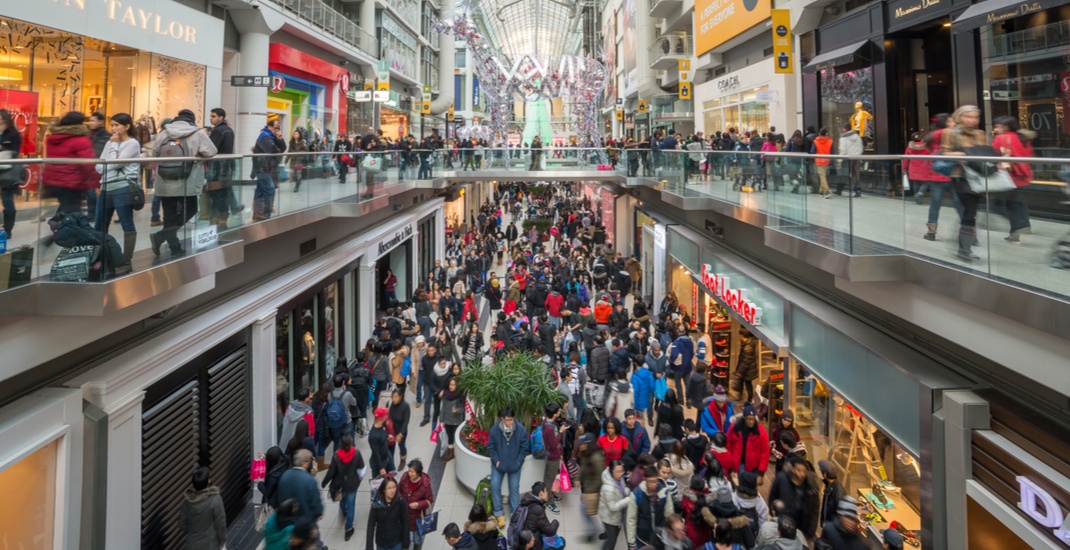 Sure it seems the city is busy now, but with a density that is just half that of New York’s, or London, UK, there’s plenty of room for Toronto to grow, according to a new report released by The Fraser Institute today.

The report, entitled Room to Grow: Comparing Urban Density in Canada and Abroad, and authored by the Josef Filipowicz, looked at the density of the city and how that figure compared to relative international counterparts.

In a ranking of the 30 densest cities in the world, Toronto placed 19th on the list – right behind Philadelphia and right in front of Washington. 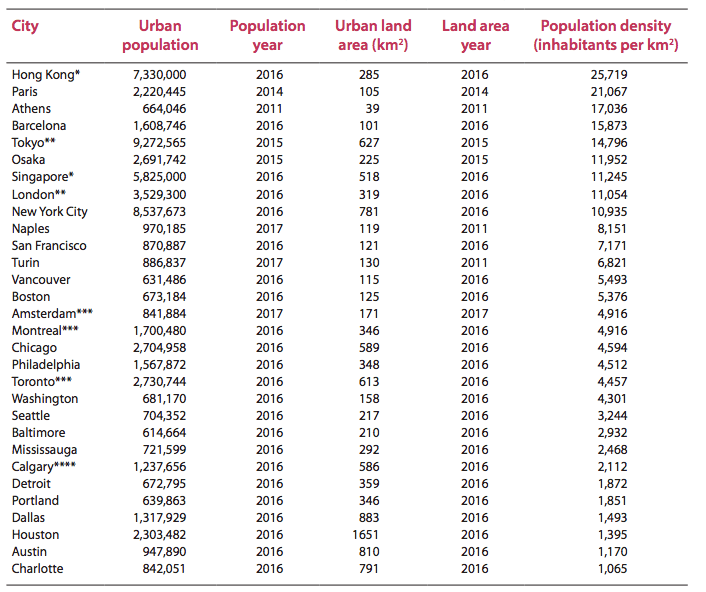 The report also found that in fact, Toronto’s population could triple and the city would still barely have the density of Brooklyn, NY.

At home, the Ontario city was ranked third-densest Canadian city, behind Vancouver and Montreal.

“Canadian cities can become significantly more dense, and possibly more affordable, without sacrificing living standards,” Filipowicz said. The cost of that housing however, was not mentioned in the report.

“Some of the most desirable, liveable cities in the world have much higher population densities than Canada’s biggest cities,” he added.