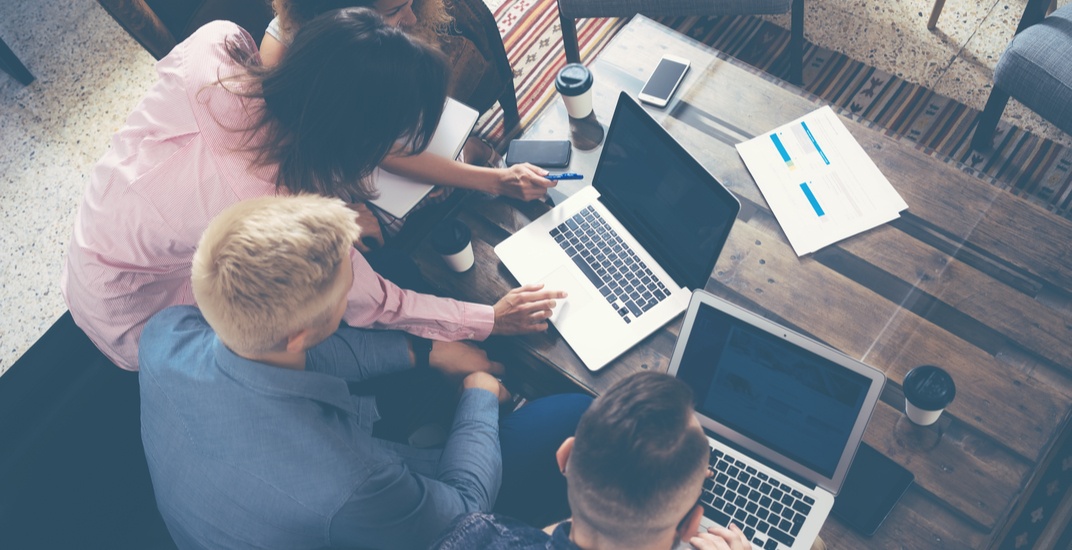 Looking for work that pays well in Canada?

Indeed.com has just released its list of top paying jobs across the country, and according to their data, medical, finance, and tech professions earn the most.

“According to the 2016 Census, 16.9 per cent of Canada’s population is aged 65 or older. This gives rise to a growing need for highly-paid medical professionals, who top our list in Toronto, Vancouver, Calgary and Edmonton,” said Jodi Kasten, managing director at Indeed Canada, in a release.

“Canada’s financial sector and growing technology industry are also home to some of the top paying jobs out there right now: Software Architect and VP of Finance top our lists in Montreal and Ottawa.”

If you’re on the hunt for a well-paying career in Canada’s biggest cities, you may want to consider the following positions.