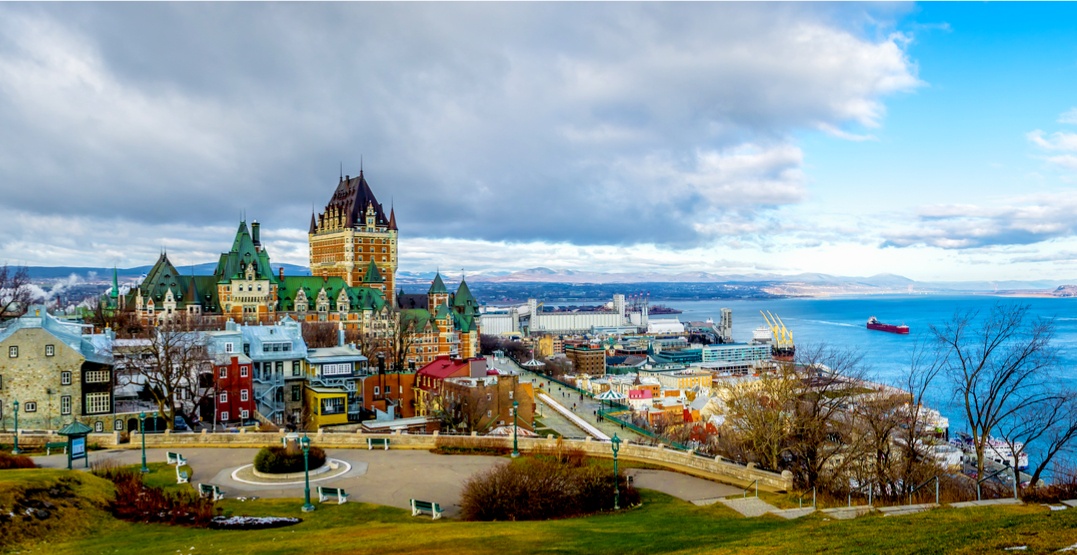 While Toronto and Vancouver are often the known ‘hot spots’ in Canada, turns out it isn’t so for millennials.

According to a recent report, neither of the two cities are even in the top five.

Real estate website Point2Homes looked at 85 of the most populous cities in Canada to determine the country’s up-and-coming millennial hot spots in 2018.

Through consideration of eight factors important to millennials, Quebec City has been named the most attractive place for young people in Canada.

Aside from housing affordability, factors weighed included: unemployment rate, life satisfaction, low crime rate, healthcare, climate, level of education (the percentage of the population with a bachelor’s degree or above) and the percentage of millennials of the total population.

None of Canada’s largest cities made the top five, and 7 out of the top 10 best cities for millennials have a population of under 500,000. 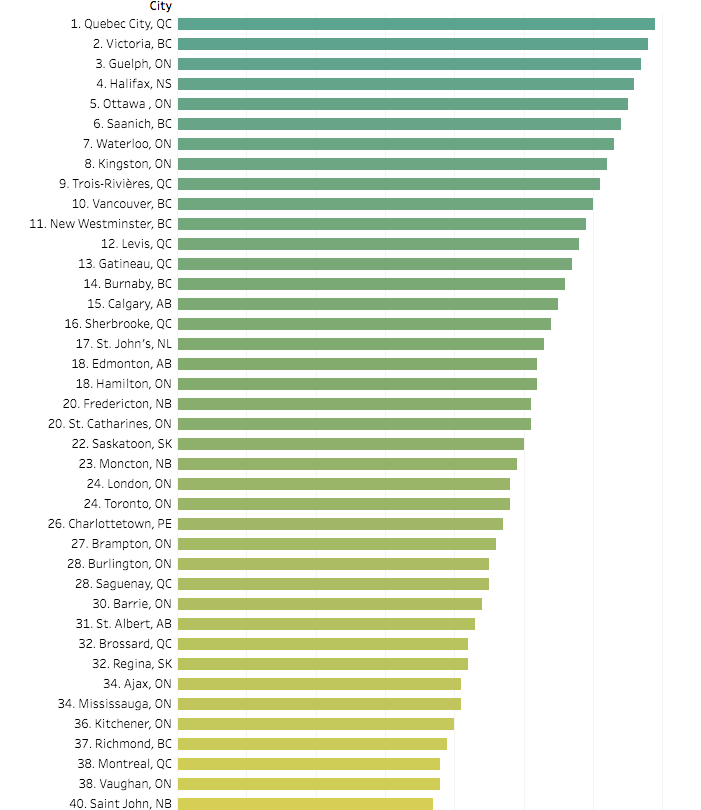 As for the bottom of the list, the top five tempting cities for millennials include a couple in BC.

The worst on the list is the Township of Langley, in BC, which came in as the least attractive city for young people. Here are the top five cities you probably don’t want to move to this year.