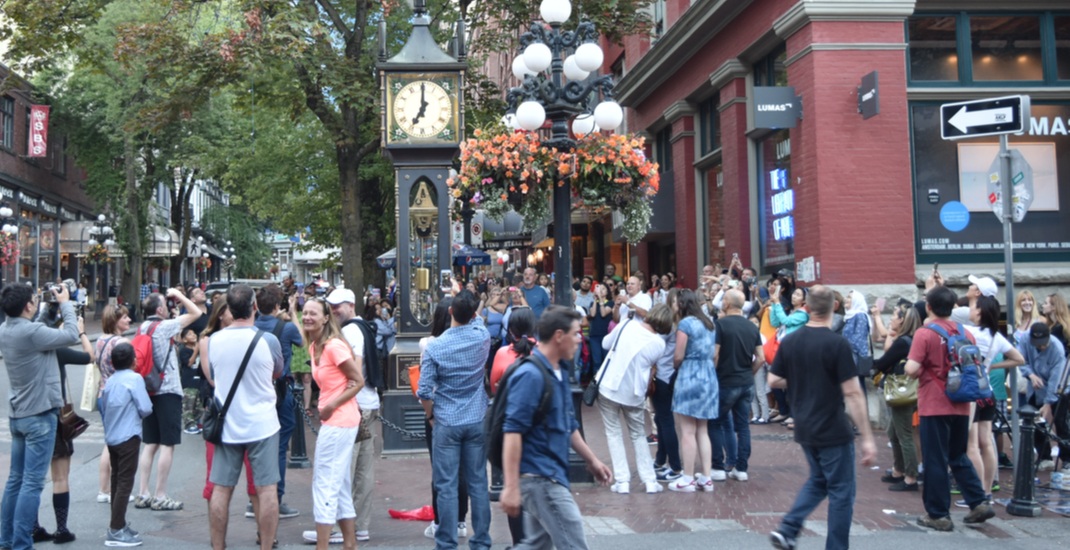 Vancouver may sometimes feel like its bursting at its seams, but a new report from Fraser Institute suggests that the city is nowhere near its density limit.

The report, entitled Room to Grow: Comparing Urban Density in Canada and Abroad, and authored by the Josef Filipowicz, looked at the density of the city and how that figure compared to relative international counterparts.

And while Vancouver is already the densest city in Canada, there’s still plenty of room, according to the report.

With that figure, Vancouver  is “significantly less dense” than the “comparable” West Coast city of San Francisco (7,171 people per square kilometre), the report said.

“Compared to their international peers, Canadian cities have much lower levels of density, and thus an ability to expand the supply of housing,” said Filipowicz. The cost of that housing however, was not mentioned in the report.

“Canadian cities can become significantly more dense, and possibly more affordable, without sacrificing living standards,” Filipowicz added. “Some of the most desirable, liveable cities in the world have much higher population densities than Canada’s biggest cities.”

And while the report says there still room for the city to grow, it also rated the city 13th out of the 30 densest cities in the world – right behind Turin, Italy, and right in front of Boston, MA.