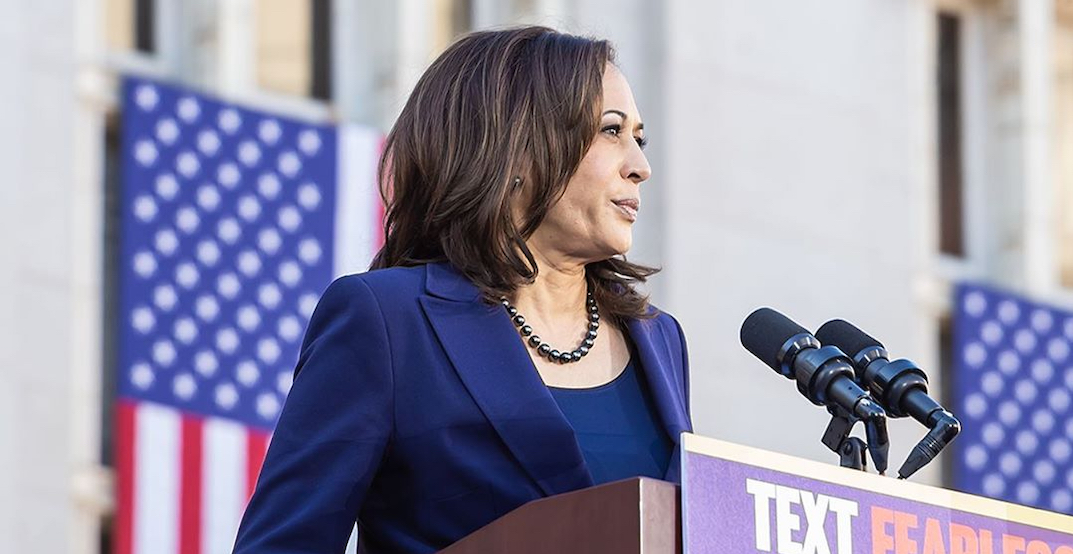 Harris announced her own run for the White House in January, before ending it in the spring of 2020.

In August, Joe Biden announced Harris as his running mate.