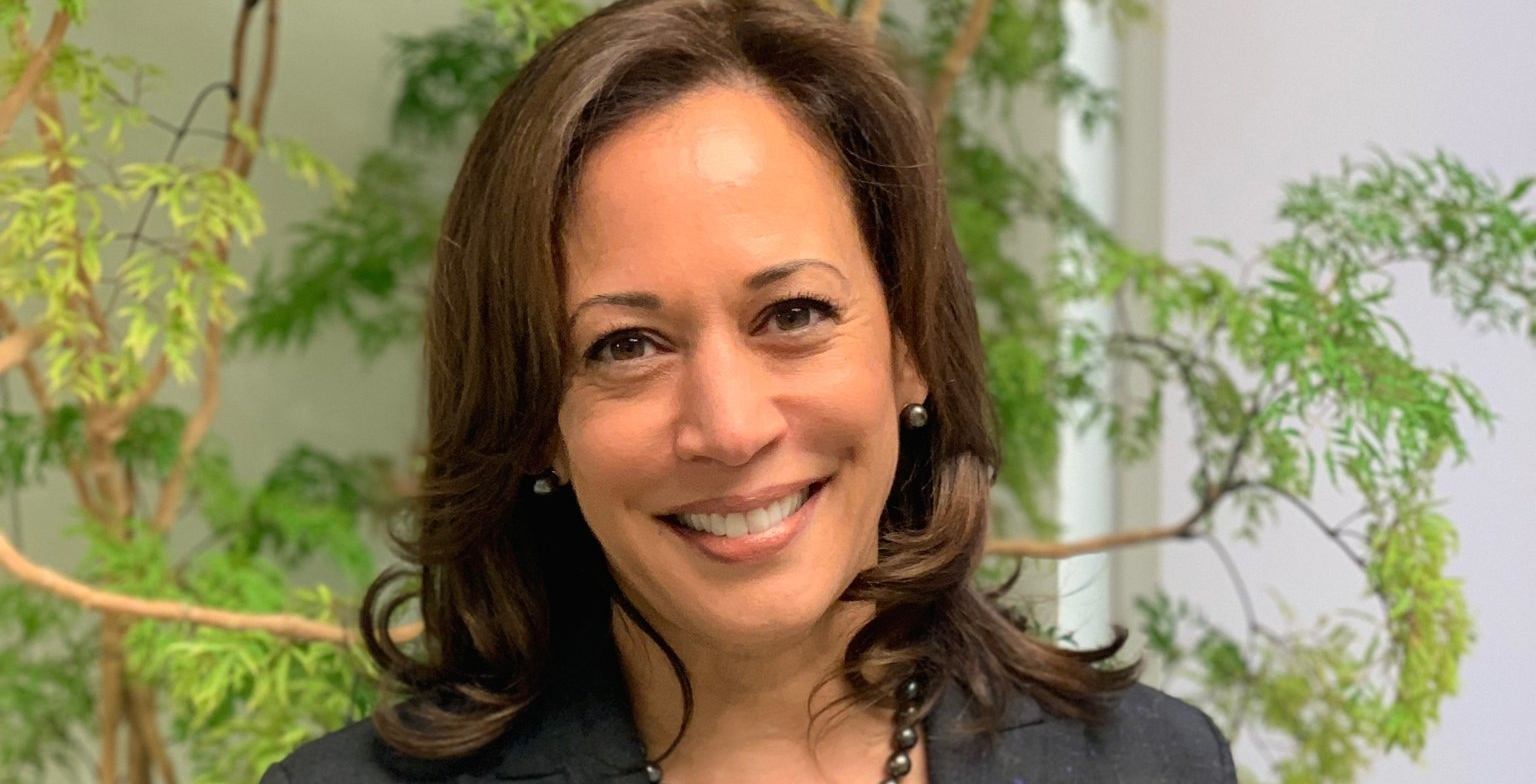 California senator and former Montreal high-schooler Kamala Harris has declared she wants to run for president of the United States in 2020.

The 54-year-old lawyer used Martin Luther King Jr. Day in the United States to declare her intention to unseat Donald Trump in her goal of becoming the first black woman to be elected president of the United States.

I’m running for president. Let’s do this together. Join us: https://t.co/9KwgFlgZHA pic.twitter.com/otf2ez7t1p

Senator Harris says she’ll make her official announcement later this week in her hometown of Oakland, California and plans to have her campaign headquarters in Baltimore — 70 km north of the nation’s capital.