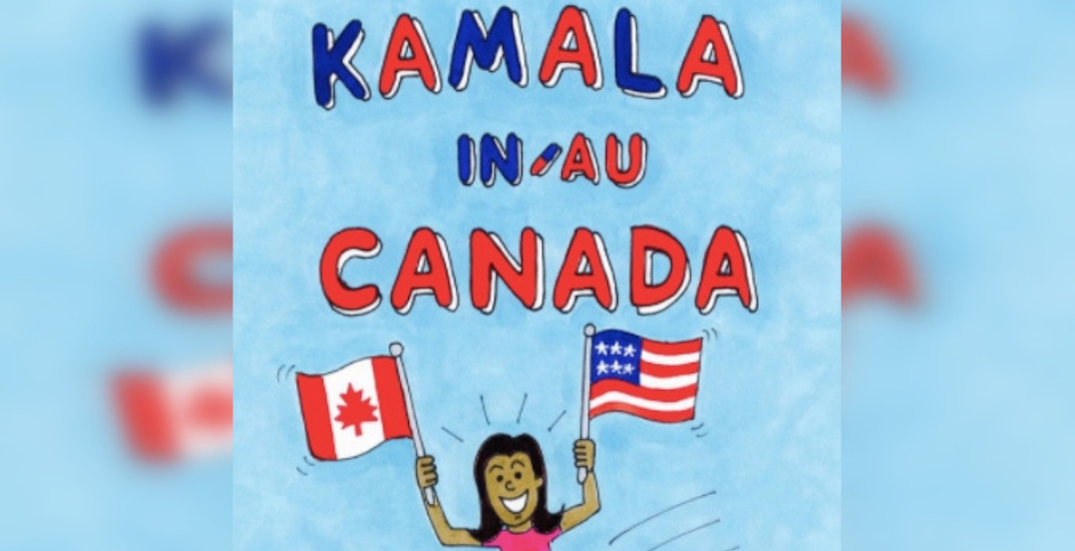 A Canadian author is highlighting Kamala Harris’ time in Montreal in a colourful way: a comic book.

Harris, the first Black and South Asian woman to run for US vice-president in the nation’s history, spent the 1970s and 80s in Montreal attending Westmount High School. During that time, her mother, Shyamala, was a teacher at McGill University.

The bilingual comic book, “Kamala in Canada,” tells the story of Harris’ formative years in Montreal, adapted from the Californian senator’s own memoir, “The Truth We Hold.”

The comic is created and illustrated by Kaj Hasselriis,  an award-winning journalist and cartoonist.

The book focuses on how a soccer ban at the Harris family apartment in Westmount during the Quebec Referendum sparked her interest in becoming a political leader.

The true story follows a 12-year-old Harris as she struggles to adapt to a new country and language.

Harris spent five years in Montreal before moving back to the US to attend school at Howard University in Washington, D.C.

The 12-page book, released this past October, costs $10 and is available through the author’s website.