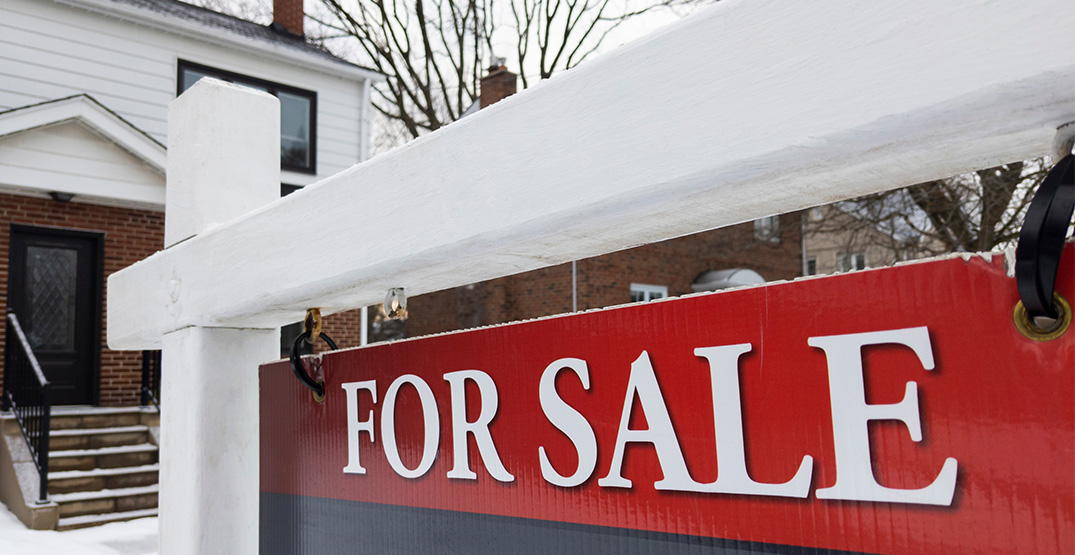 The federal government has introduced a ban on most foreign homebuyers in an attempt to cool off the housing market.

“We will make the market fairer for Canadians,” said Freeland in the House of Commons. “We will prevent foreign investors from parking their money in Canada by buying up homes.”

Happening now: The Deputy Prime Minister and Minister of Finance, @CAFreeland, is introducing our government’s plan to grow our economy and make your life more affordable. Watch live for more on #Budget2022: https://t.co/5JcvDW1bjS

It is now illegal for foreigners to buy residential properties in Canada for the next two years. This includes condos, apartments, and single residential units.

Students, foreign workers, permanent residents, and foreigners buying their primary residence in Canada will be exempt from the measures.

Now that it has come to fruition, the true test is if it can tame the rising cost of housing amid Canada’s inflation rate, which is surging at a historically fast pace.

Statistics Canada’s latest report saw a 6.6% increase in home prices, the fastest pace since 1983. This saw a hike for both owned and rented homes or apartments.

On top of that, the overall cost of living has risen, with Canadians having to shell out more for gas, food, and appliances since January.

This economic environment has caused millennials to put plans to buy a home on ice, according to a recent report.

The government is expected to spend $10 billion over the next five years tackling housing affordability in Canada.