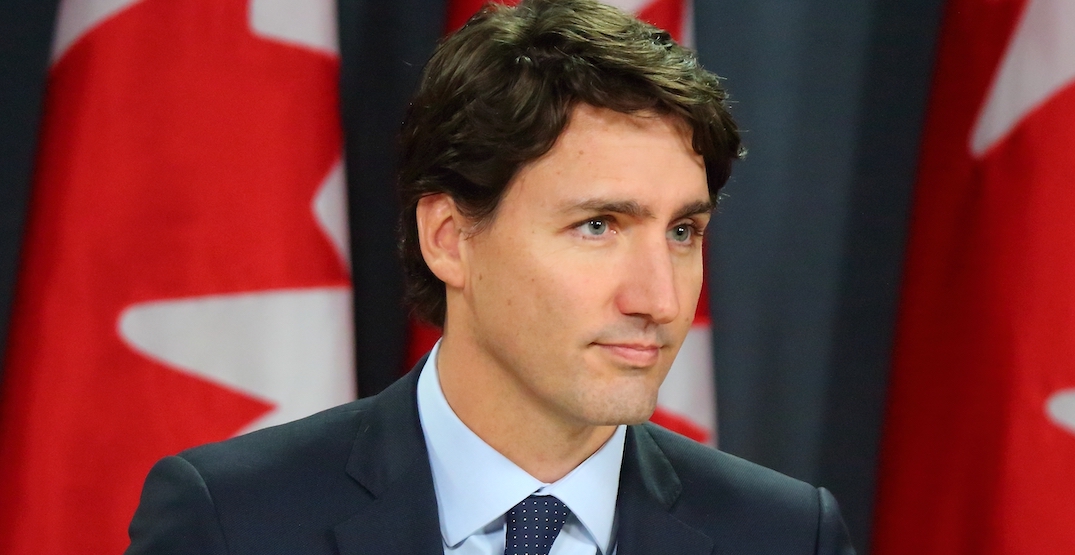 In a mandate letter sent to Minister Ahmed Hussen on Thursday, Trudeau called for the foreign homebuyers ban, saying that it will help to ensure housing does not sit vacant and unavailable to aspiring Canadian homeowners.

“As Minister of Housing and Diversity and Inclusion, your overarching goal is to help ensure Canadians can get a home of their own, through work to improve housing affordability and end chronic homelessness, and to champion the full breadth of our country’s vibrant diversity through greater inclusion,” Trudeau wrote.

In the letter, Trudeau also asked for “increased consumer protection and transparency in real estate transactions, including a ban on blind bidding.” Fierce bidding wars over limited housing inventory have been the hallmark of the Canadian real estate market over the past year. The federal government has promised the removal of the blind bidding process as a means to lower home prices, but others have said it will, in fact, have the opposite effect.

Trudeau also calls for the prevention of “renovictions” and an anti-flipping tax on residential properties, which would require owners to hold the properties for at least 12 months to avoid the tax. How much the tax would be was not specified.

Trudeau’s requests come one day after the Canadian Real Estate Association revealed that the national average home price had reached $720,850 in November and is forecasted to reach $739,500 in 2022.