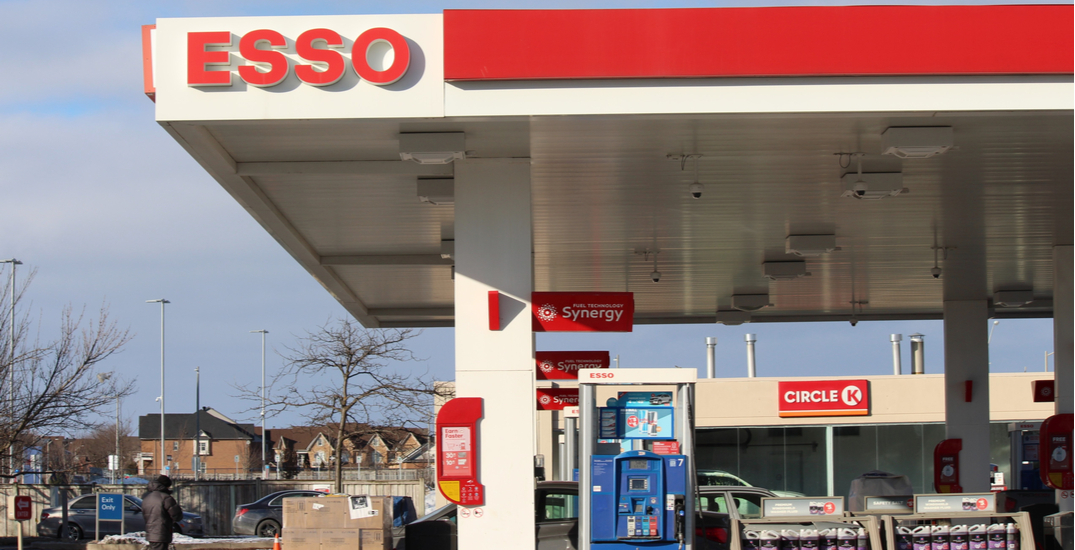 It was good while it lasted – last week, things were looking hopeful as Toronto gas prices started to fall.

According to the Canadian Automobile Association (CAA), the average price of gas on March 18 was 164.6 cents/litre — a significant drop compared to 184.1/litre the previous week.

But that trend was short-lived because as of March 23, Torontonians can expect to pay an average of 170.7/litre, while across Ontario, drivers will be paying 171.2 cents/litre.

According to Dan McTeague, president of Canadians for Affordable Energy, prices are up by 5 cents but the spike might be temporary.

On March 23, he tweeted that after rising 5 cents, prices are expected to fall by 2 cents on Thursday.

According to Gas Wizard, a site that predicts fuel prices, prices could also fall by 2 cents in Brampton and Montreal. Vancouver will see a drop of just 1 cent.

It may not sound like much, but we’ll take what we can get.