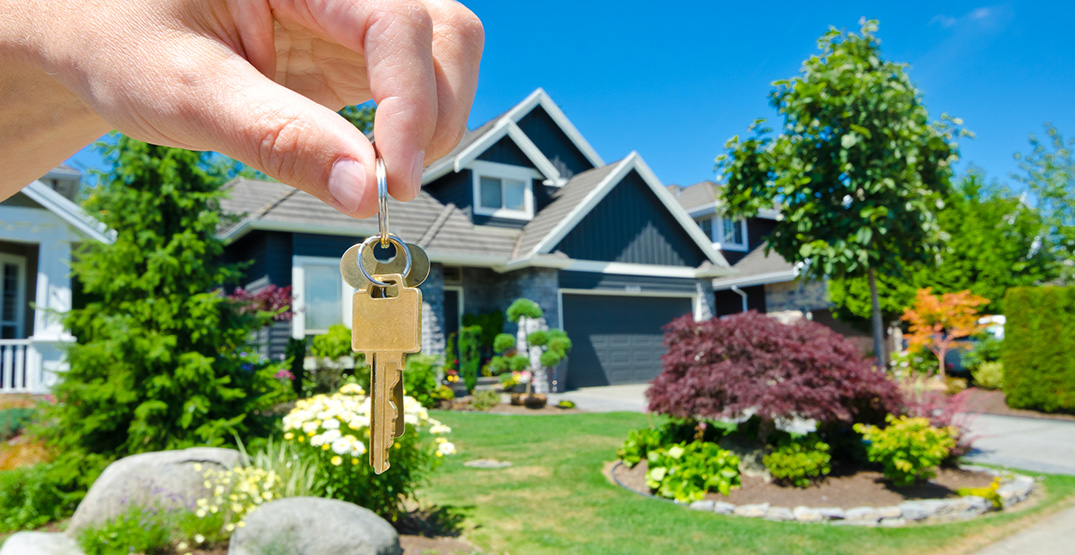 With rising home prices and cost of living, homeownership feels further out of reach for millennials than it did during the height of the pandemic.

According to the latest Scotiabank housing poll, twice as many Canadians are pausing their plans to buy a home due to today’s economic environment compared to the first year of the pandemic in 2020.

The survey found that 90% of Canadians aged 18 to 34 believe that housing prices will continue to surge over the next 12 months. Because of that, over six in 10 (62%) millennials say they’ve decided to wait for prices to go down before purchasing a home.

“It’s no surprise that a perfect storm made up of the rising cost of living, housing supply shortages, and increased demand has caused Canadians to feel like homeownership is out of reach,” said John Webster, head of real estate and secured lending at Scotiabank. “It’s important that Canadians know that they’re not alone. Many others are going through the same thing.”

In Statistics Canada’s latest report released in March, the country’s inflation rate surged to a new high of 5.7% in February. With that came a 6.6% increase in home prices, the fastest pace since 1983. This saw a hike for both owned and rented homes or apartments.

On top of that, Canadians have also had to shell out more for gas, groceries, and appliance since January. The survey found that more than half of millennials (56%) say this increasingly expensive environment has negatively impacted their finances, which puts their home-buying plans on ice.

In fact, nearly half of younger Canadians who can’t afford to buy a home in expensive markets like Toronto and Vancouver are considering moving out of their city “to get more house for their money,” according to Scotiabank’s survey.

Others are resorting to renovating their existing property (59%) instead of buying a new home in 2022. While millennials lie in wait for prices to fall, gen z’ers are finding diverse ways to overcome the financial obstacles of becoming a homeowner, including co-owning their first home with a family member.

The survey was conducted by Maru Public Opinion in collaboration with Scotiabank. They surveyed 3,027 randomly selected Canadian adults (2,038 homeowners and 914 renters) from February 15 to 17, 2022.