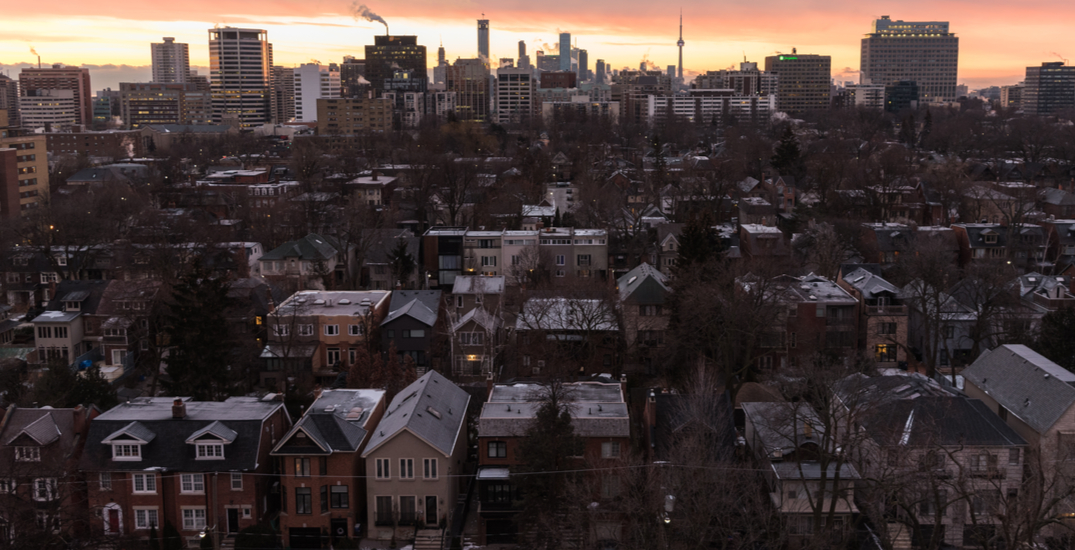 It’s a truth provincially acknowledged that homeownership in Ontario feels like a distant dream for many. The GTA especially continues to break records with soaring house prices and low inventory.

A Scotiabank housing report also found that Ontario has some of the lowest numbers when it comes to the supply of homes per capita.

“Young families, seniors and workers are desperate for housing that meets their needs,” said Peter Bethlenfalvy, Minister of Finance. “But a lack of supply and rising costs have put the dream of home ownership out of reach for too many families in the province.”

As a result, the government has announced that it’s taking steps to help make housing more attainable for residents who are getting priced out of the red hot real estate market.  That involves raising the speculation tax to 20 per cent, in a bid to curb real estate speculation.

Currently, the tax rate for homes purchased by foreign nationals, corporations, and taxable trustees is at 15 percent.

But as of today, that rate is going up to 20 percent.

Bethlenfalvy said that the government is “working to increase supply and help keep costs low for Ontario families and homebuyers, not foreign speculators looking to turn a quick profit.”

Applying the tax across the province

Initially, the 15 percent tax only applied to foreign-owned homes in the Greater Golden Horseshoe Region.

Now, the 20 percent tax will apply to foreign-owned homes across the province. The provincial government says it will also be closing loopholes to tackle tax avoidance.

In an effort to support newcomers, rebates and related exemptions will be available to new permanent residents. Foreign nationals studying and working in the province can also apply for the rebate.

The Vacant Home Tax has already been introduced in Toronto. Now, Ottawa and other municipalities will follow suit with plans to implement similar taxes to help increase housing supply.

To help protect buyers of new homes, the government will be doubling fines and extending building licence suspensions “to address unethical conduct by developers.” Developers will also be penalized for cancelled projects that affect homebuyers.

Premier Doug Ford said that building new homes is an important way to keep costs down as as Ontario’s population and economy continues to grow.

“Ontario is the best place to live, start a business, and raise a family, but we can only build on our success if all hardworking Ontarians and their families are able to find the home they need and want,” he said.