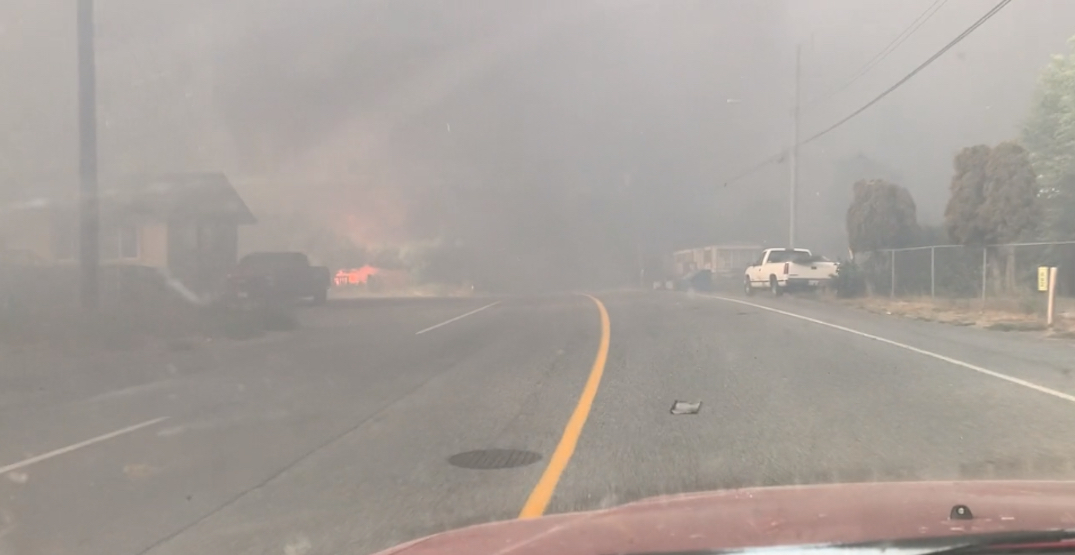 Two bodies have been recovered in the aftermath of a devastating wildfire that tore through the town of Lytton this week.

The BC Coroners Service confirmed to Daily Hive that two people died in the wildfire that engulfed the village on June 30.

The bodies were discovered on Saturday when members of the coroners’ special investigations team were able to safely visit Lytton.

“Unsafe conditions” had prevented the team from accessing the site in the days immediately following the fire.

“Preliminary findings at the scene suggest the decedents match two deaths reported by their family member,” the coroners service said.

“We have not received any additional reports of death related to the Lytton Fire, and our special investigations team is no longer at the site.”

Lytton’s 249 residents were forced to suddenly evacuate on Wednesday evening as a fast-moving wildfire engulfed their homes. Roughly 90% of the village has been destroyed.

The fire has grown to approximately 8,732 hectares, and is currently classified as “out of control” by the BC Wildfire Service. The cause of the blaze is still under investigation.