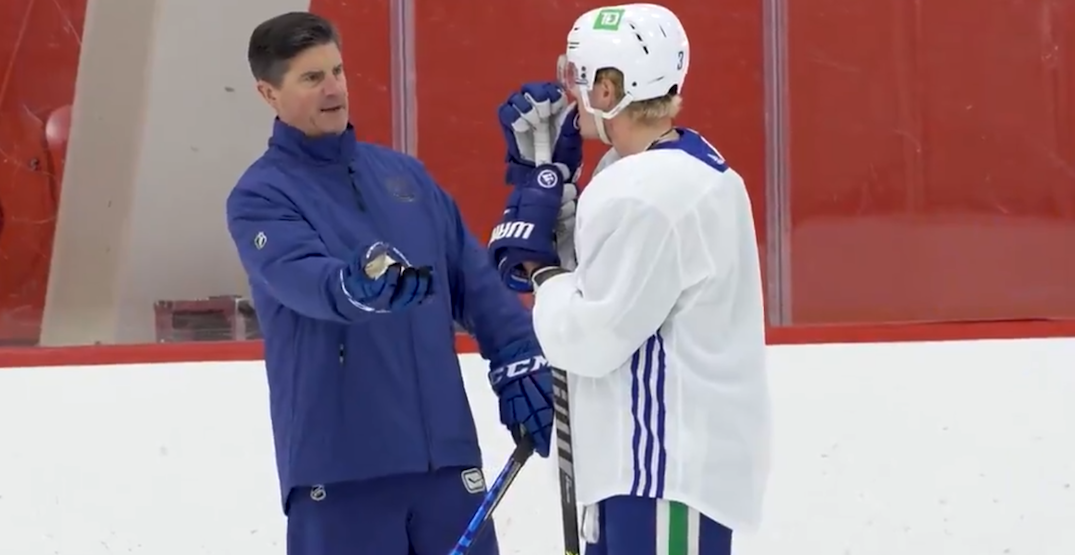 The Vancouver Canucks are already looking for at least one assistant coach, and if Brad Shaw leaves, they may need to look for another.

Shaw is drawing interest from the Chicago Blackhawks for their vacant head coaching position according to Frank Seravalli of Daily Faceoff. The Blackhawks have asked for permission to speak to Shaw, who is currently employed as an assistant coach with the Canucks.

Shaw, who has been lauded for his work with defencemen in previous coaching stops in Columbus and St. Louis, was a mid-season head coach replacement for the New York Islanders in 2005-06.

Former NHL head coach Mike Yeo, who worked as an assistant with the Philadelphia Flyers last season, could be a candidate.