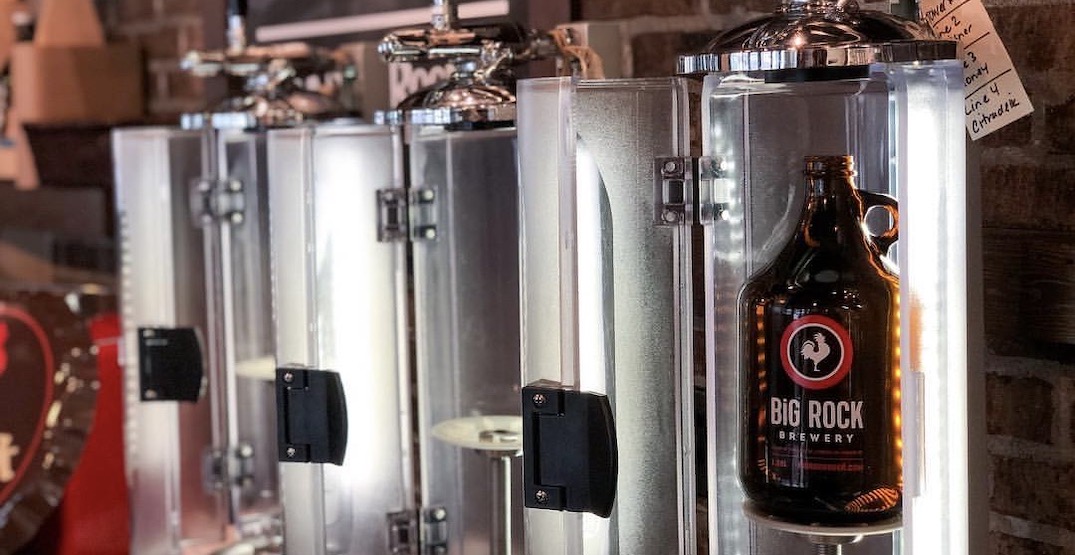 While it felt like a sudden closure to fans of the 310 W 4th Avenue spot for sips and bites, the brewery told Dished Vancouver the closure was a decision prompted by the financial viability of the taproom and attached retail.

That being said, the company’s President & CEO, Wayne Arsenault, noted brewery operations, in general, will be unchanged at the 310 W 4th Avenue location.

Arsenault also told us there are no plans to move the Vancouver brewery to a new location. Big Rock will use the former taproom and restaurant space for brewing raw material storage in the immediate term.

When asked if brewery tours would be an option for fans of the beer, Dished was told there’s a chance they’d be offered again post-pandemic.

So there you have it. We’re told the recent closure of the Vancouver taproom and restaurant will not affect the busy brewing operations at the same address.