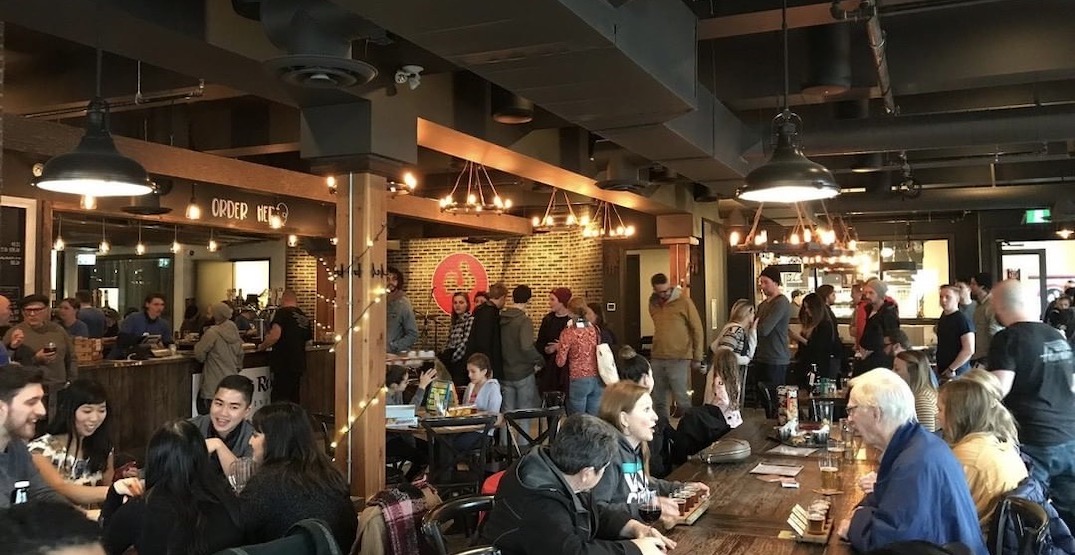 The Canadian craft brewery posted a message on its social media channels stating that as of January 25, 2022, the taproom, restaurant, and beer shop have stopped operations.

This brief message was followed by a note thanking customers and staff for their support over the years.

The 310 W 4th Avenue Vancouver destination for beer and bites first opened in 2015.

Big Rock currently has other brewing operations and restaurants in Calgary and Toronto.

Dished Vancouver has reached out to Big Rock to ask about the reason for the closure.