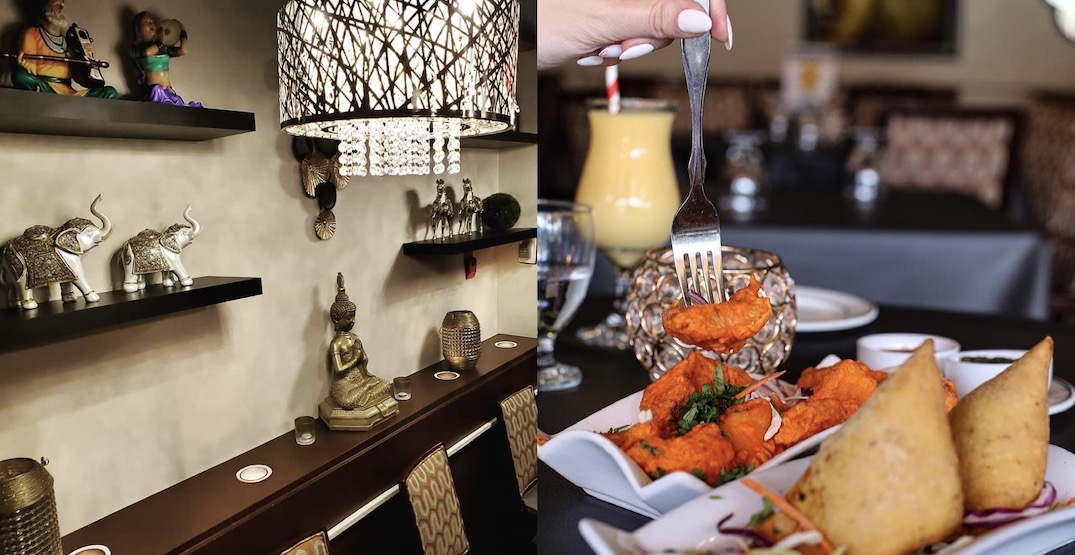 Owners of longtime Indian dining spot Raga Restaurant announced they would be saying goodbye on January 23, 2022, as they will be retiring.

The 1177 W Broadway eatery has been open for over forty years. Owners released a statement thanking patrons for the decades of support.

“We are extremely humbled that so many embraced our restaurant and that we were able to succeed as long as we had. For a restaurant to survive and thrive in Vancouver city for more than four decades is an accomplishment of which we can all be proud. And we could not have done it without all of you.”

Raga Restaurant has been open since 1981. Raga’s current owners, Raj and Ricky Sharma, took over ownership of the eatery in 1988 and have operated the restaurant for 34 years.

It’s known for serving up Northern Indian cuisine as well as some Kashmiri and South Indian dishes too.

It’s worth noting that current owners mentioned this “may not be a permanent goodbye for Raga Restaurant, but a goodbye for now from the current owners,” hinting that a new iteration of the concept isn’t completely out of the question.