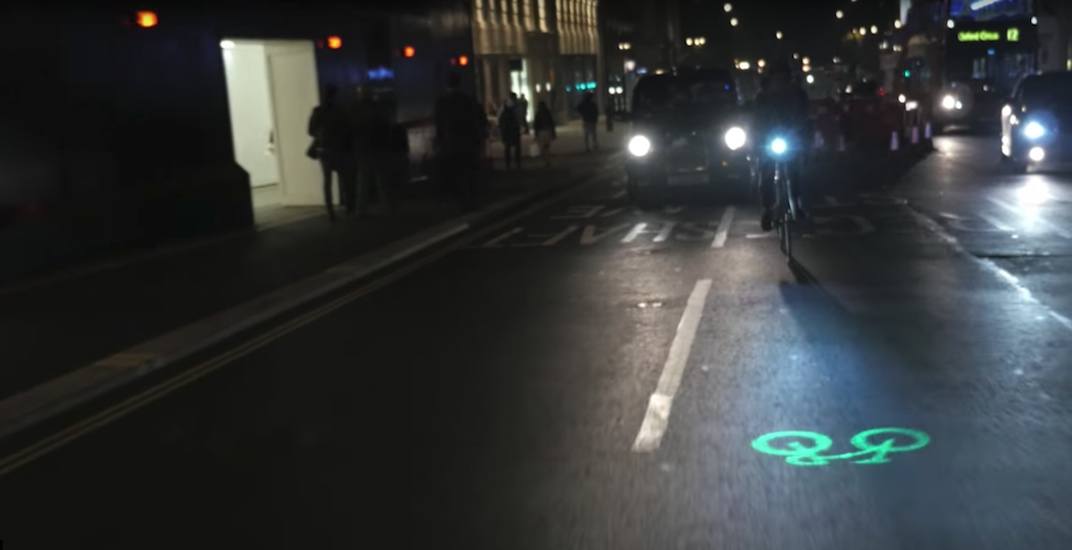 Blind spots and poor nighttime vision, particularly during the darker fall and winter months, can be problematic for safe cycling on urban roads.

But Beryl, a new British-based startup, believes it can provide cyclists with a bigger and brighter road presence with its Laserlight. A patented laser projection technology, now available in Canada.

A laser image in the shape of a bicycle is projected onto the road pavement five metres ahead to prevent vehicles from crossing the path of bicycles travelling straight. Green light is projected as it is most sensitive to the human eye and makes cyclists stand out in road traffic. 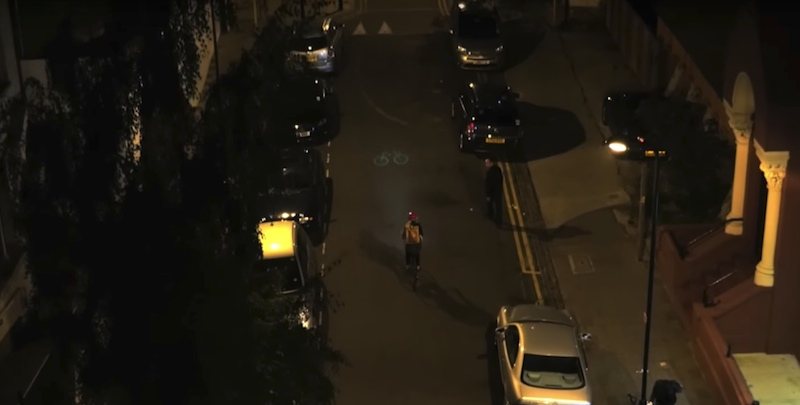 “Our mission is to remove the barrier to cycling, the very real concern for personal safety, and make urban cycling a better proposition for more people,” said Emily Brooke, the CEO of Beryl and the inventor of the Laserlight.

“When I came up with the concept of the Laserlight, I was thinking about a key statistic – that the majority of crashes occur when vehicles turn in front of the path of the rider.  It was very, very clear to me that the biggest risk came from in front of the bicycle and not from the rear, and that this trend could be actively challenged in some way.”

Brooke says their bicycle apparatus has received a “strong reception” on Montreal’s BIXI bike share system, which began a pilot project in July that equipped 55 bikes with the equipment.

The LaserLight is durable in its “aircraft-grade” aluminum casing and fully waterproof, and it can be recharged with a USB cable. Each light costs USD $135 and ships to Canada.