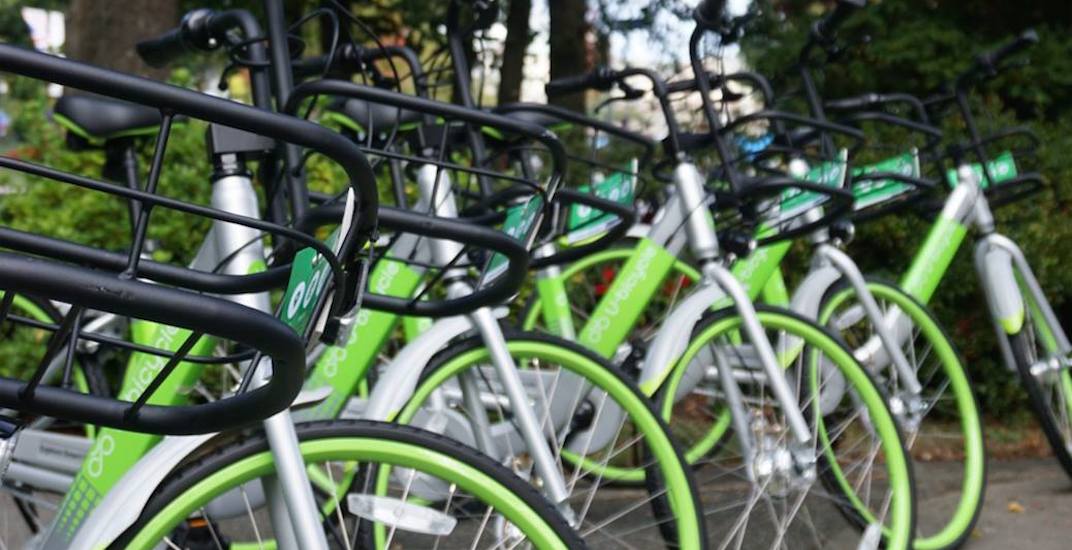 There’s a new bike share player coming to Metro Vancouver, but it will only be serving three municipalities outside the City of Vancouver at this time.

U-bicycle has received municipal-level permission to launch bike share services in Port Coquitlam, Port Moody, and Richmond. But unlike Mobi Bike Share in Vancouver and many other more prominent bike share systems, the programs coming to these cities will be dockless, which significantly reduces operational and maintenance costs.

All three of U-bicycle’s systems in the region require no investment from municipal governments.

However, cyclists using U-bicycle’s version of bike share will still be required to dock and retrieve bikes at designated parking zones.

The Richmond-based bike share company’s system is entirely app based, available on both iOS and Android. In order to use a bike, cyclists must pay a one-time $50 refundable deposit, and then top up their balance.

The green-coloured bikes can be located and unlocked by scanning the QR code using the app, and the rate for riding is cheap at just $1 per 30 minute period.

Solar-powered equipment enables a remote locking device and a GPS locator for both users and operators to locate the bikes. 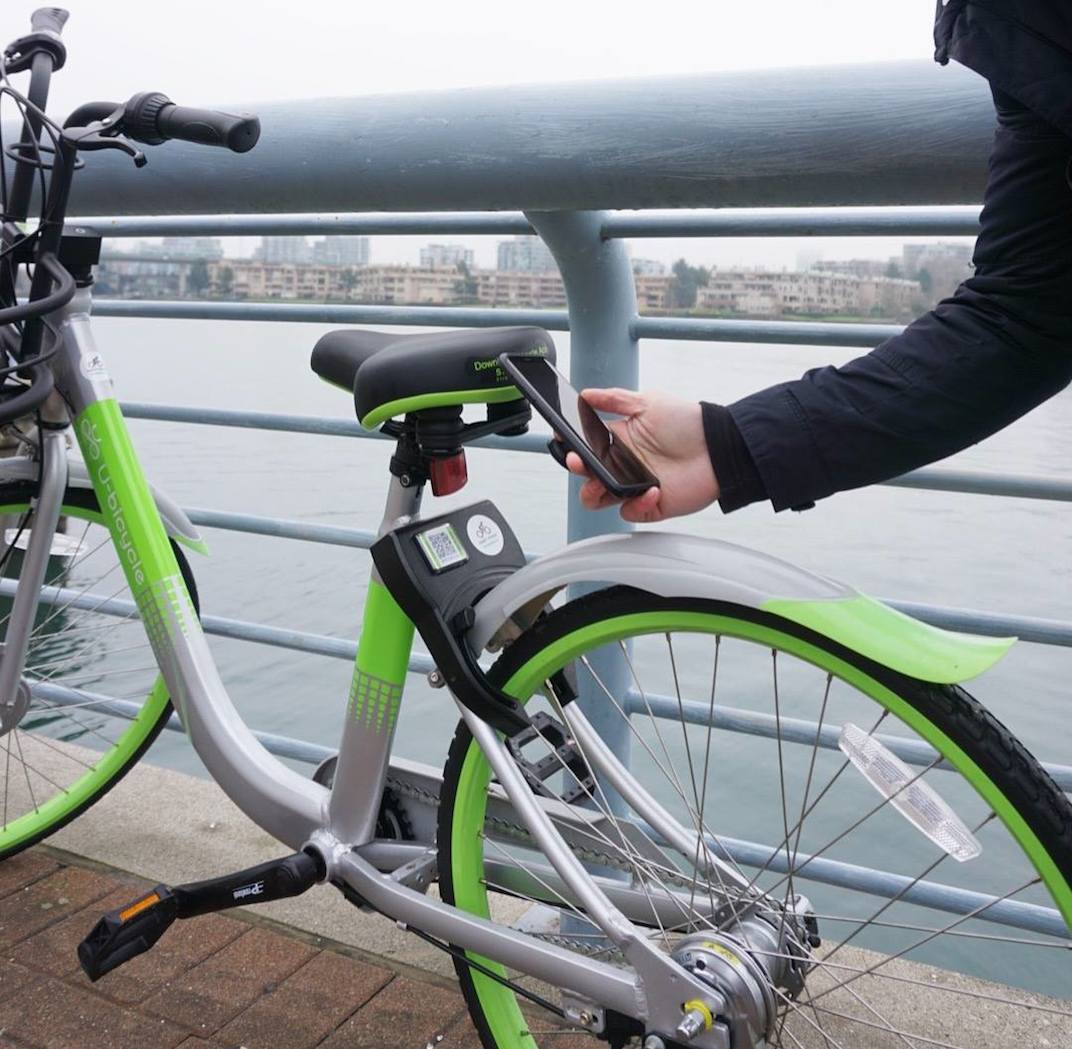 Up to approximately 700 bicycles could eventually be used in these three cities combined, with Richmond seeing as many as 470 bikes.

Initially, the Richmond system will see about 200 bikes within Richmond’s city centre and Steveston areas. Port Coquitlam will have about 60 bikes while Port Moody will see 36 bikes.

“As a regular cyclist, I know the value of having access to a bike to do short trips and even fill in the ‘last mile’ on longer trips, such as visitors arriving by SkyTrain,” said Port Moody Mayor Mike Clay.

“I’m very excited to see U-bicycle coming to our community for those trips and to help people that might not own their own bike have the opportunity to enjoy riding around the city.”

Dockless bike share is also coming to the University of British Columbia’s campus through Dropbike, a Toronto-based provider. The 12-month-long pilot program starting this year will include as many as 200 bikes, and the fleet could grow to as many as 2,000 bikes throughout the pilot period.

Such dockless systems are already found in other BC cities such as Kelowna and Victoria, which is operated by U-bicycle. 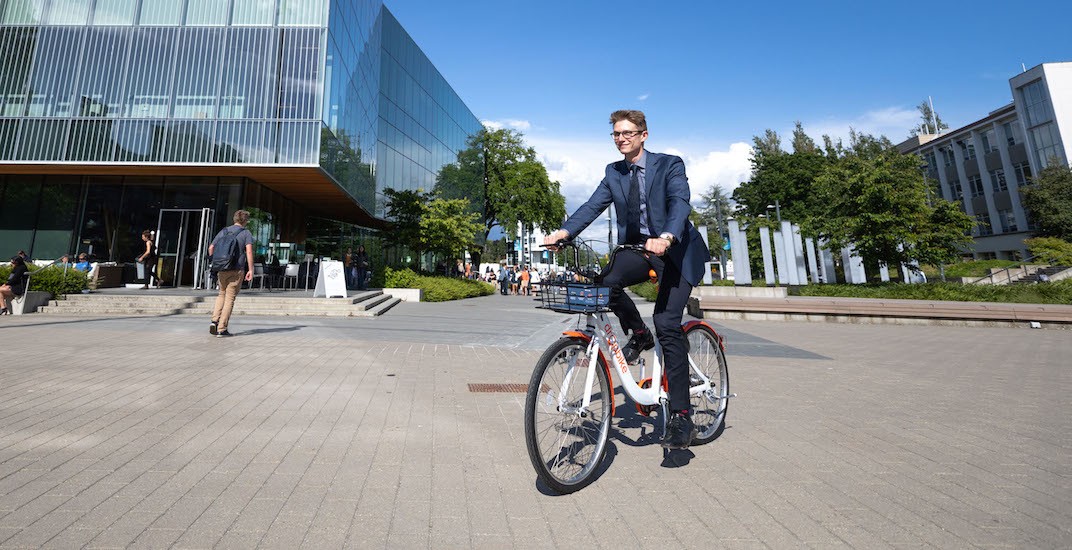