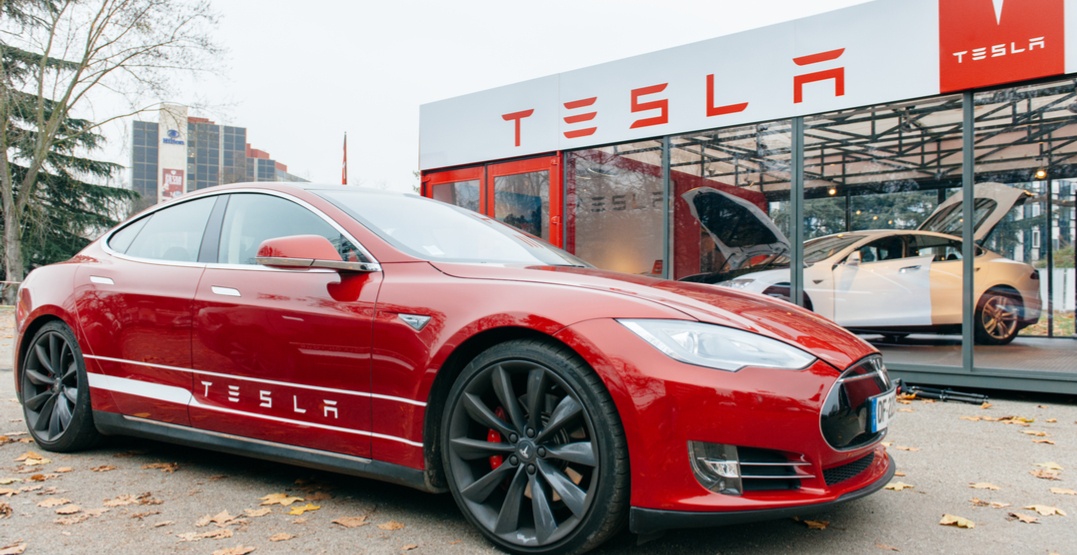 By 2040, all new light-duty car and truck sales in British Columbia will be zero-emission vehicles (ZEV).

That is the goal of the provincial government, which announced a strategy for reaching the new target that will likely depend on an overwhelming transition to electric-battery vehicles.

Interim targets of 10% ZEV sales have also been set for 2025 and 30% for 2030, with the provincial government investing into an expansion of BC’s electric-battery vehicle direct-current-fast-charger (DCFC) infrastructure to 151 sites.

The provincial incentive program will also be increased by $20 million this year – increasing to a total of $57 million – to encourage more residents to buy clean energy vehicles.

As well, there will be a review of the incentive program, with the possibility of expanding it in the future so that ZEVs can become more affordable to middle- and lower-income individuals.

“If we want British Columbians to be part of the solution for reducing air pollution, we need to make clean energy vehicles more affordable, available and convenient,” said Premier John Horgan, who noted this initiative is in partnership with the BC Green caucus.

BC Green party leader Andrew Weaver added: “As an EV owner myself, I can attest to how good it feels to save fuel and repair costs, while doing my part to reduce emissions. The BC ZEV mandate is an exciting development that will support British Columbians as we make the shift to the low-carbon economy.”

The provincial government’s point-of-sale incentive program provides an incentive of up to $5,000 for the purchase or lease of a new electric battery or plug-in hybrid electric vehicle and up to $6,000 for a hydrogen fuel cell vehicle.

The growth in electric vehicles will continue to be exponential over the coming years, based on recent market forecasts by Simon Fraser University’s (SFU) Energy and Materials Research Group.