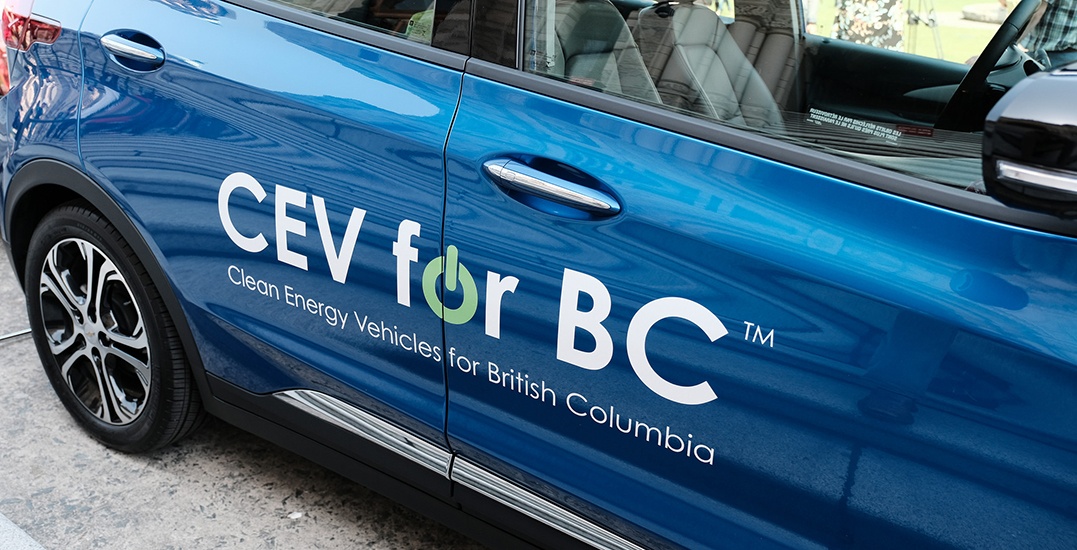 The BC Government has announced they’ll be making an additional contribution to the province’s Clean Energy Vehicle Program (CEVP).

According to a statement from the Ministry of Energy, Mines, and Petroleum Resources, funding for clean-energy vehicle incentives is running out at a faster rate than anticipated.

$40 million was originally committed by the provincial government in the Fall 2017 budget update, $27 million of which was dedicated to the incentive program.

“Due to the popularity of the program, the $27 million would have been depleted by the end of this month (September 2018),” reads a government statement.

As such, the BC government will be contributing an additional $10 million to the program as a “top up,” until a new CEVP is released later in the year.

Recent statistics are showing that the province has the highest per-capita electric-vehicle adoption rate in all of Canada.

British Columbia held the highest market share of electric-vehicle sales in June and between April and June 2018, over 1,400 incentive applications were approved and paid out.

The CEVP incentive program offers up to $5,000 for the purchase or lease of a brand-new battery electric or plug-in hybrid electric vehicle and up to $6,000 for a hydrogen fuel-cell vehicle.

“We are making it easier for everyone in our province to choose a clean-energy vehicle for their next purchase,” says Michelle Mungall, Minister of Energy, Mines and Petroleum Resources. “These additional funds will make transportation more affordable today, while supporting our long-term work to build a cleaner future.”