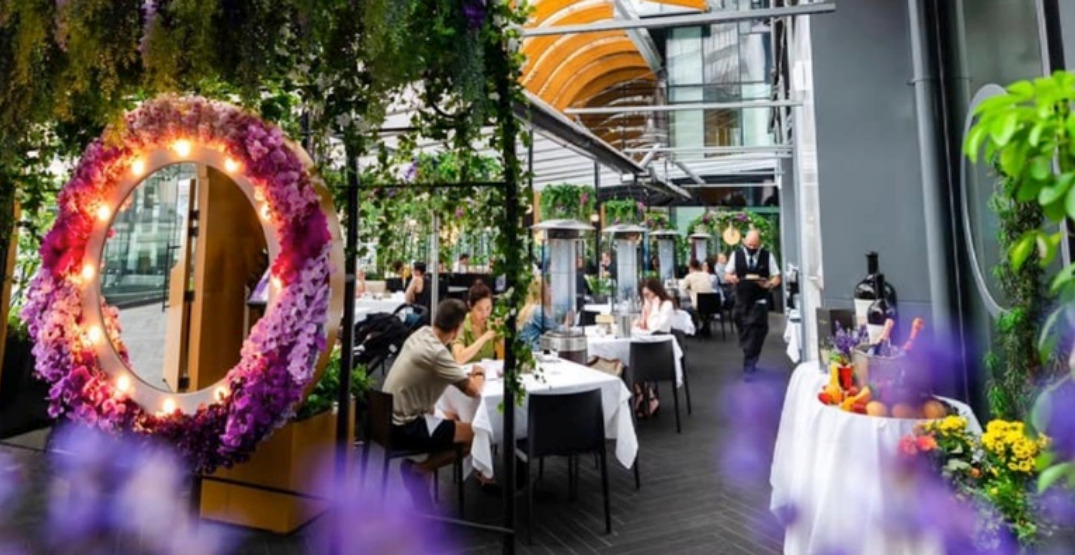 As we enter the final weekend before the BC Vaccine Card goes live, some restaurants are implementing special measures to help enforce the new restrictions.

Daily Hive spoke with Emad Yacoub, president and CEO of Glowbal Restaurant Group, who told us about the process so far and what he expects moving forward.

The group, which operates several restaurants in and around Vancouver, will be implementing “professional doormen” in four downtown eateries to help deal with the vaccine card so that front-of-house staff don’t have to.

The BC Vaccine Card is the proof of vaccination that will be required at most major public indoor places starting Monday, September 13.

To aid in the transition, Yacoub is hiring additional staff to help screen guests.

“We’re not calling them security guards. We call them professional doormen,” said Yacoub.

The doormen will be folks who worked at BC vaccination sites, and with those efforts being scaled back, Yacoub figured borrowing some of that staff would be a good idea.

“They understand how to deal with this situation.”

Thankfully, Yacoub’s restaurants haven’t had to deal with too many people who were opposed to the provincial health orders thus far.

Daily Hive reported that the BCRFA estimates it would cost $400 to $600 to train staff about the BC Vaccine Card and that restaurants could incur costs of up to $60,000 annually.

Yacoub believes it could be even more expensive.

The breakdown of that figure translates to having one doorman at each of his four restaurants, for six hours a day, seven days a week.

When asked if the BC government consulted with him before the BC Vaccine Card was announced, his response was brief and to the point.