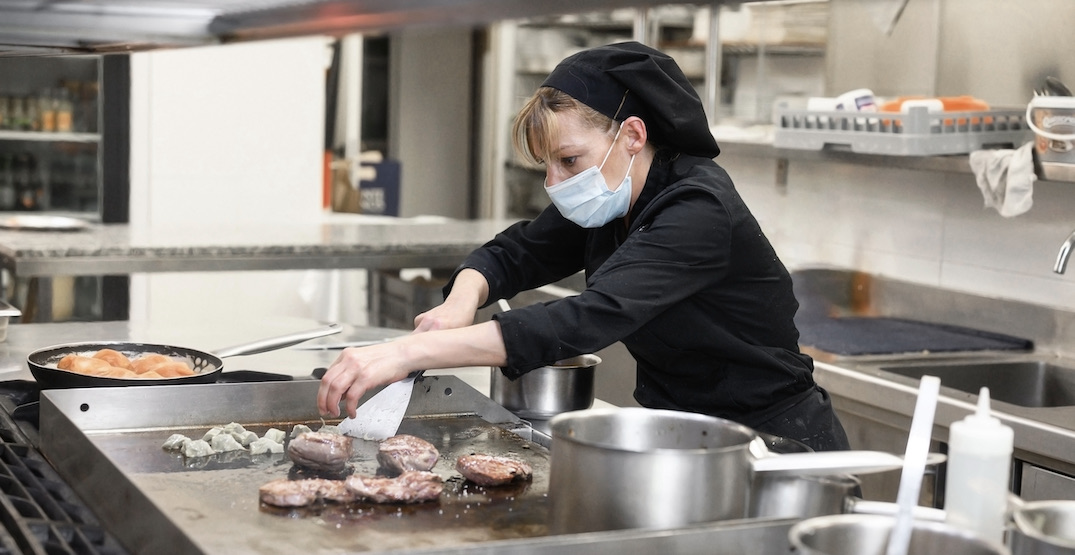 Earlier this week, BC health authorities shared more details about the rollout of the BC Vaccine Card and what exactly that means for patrons aiming to dine at restaurants across the province come September 13.

For licensed restaurants, bars, lounges, and pubs offering table service, the announcement means starting Monday, all establishments that fall under these qualifications will be required to ask customers for a digital or printed version of the BC Vaccine Card proving they are partially immunized.

By October 24, cardholders will need to be fully vaccinated in order to dine indoors and on outdoor patios in BC.

But, what does this new vaccine card mean in terms of operations costs for restaurants? Ian Tostenson, president and CEO of the BC Restaurant and Foodservices Association (BCRFA), gave us some insight.

During a phone interview with Dished Vancouver, Tostenson said it was a “mixed bag” in terms of the exact cost for training and preparation for the BC Vaccine Card, depending on the restaurant.

He said it depends on whether an establishment has to designate extra people to man the front of the restaurant as well.

“Everyone is going to have a training cost,” said Tostenson. “Most restaurants are [employing] 30 to 40 people, and it will take around 30 minutes to become orientated.”

Tostenson said the BCRFA estimates it will cost $400 to $600 per location to train restaurant staff if there is no designated host at the venue.

He added that restaurants operating 12 hours a day, seven days a week with full-time hosts could incur a cost of up to $60,000 annually. 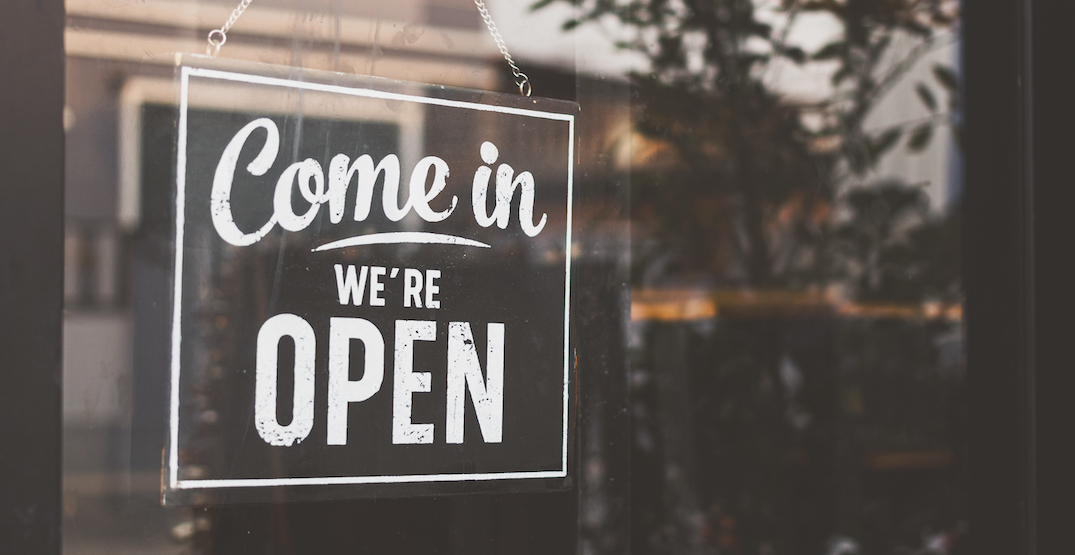 Despite these inevitable additional costs brought on by the BC Vaccine Card program, Tostenson said this new measure could actually mean restaurants see “increased business out of this.”

To support this, he cited that at the beginning of the pandemic, the BCRFA estimated 30% of people in the province were not planning on heading into a restaurant due to safety concerns.

Tostenson said this “simple and effective” BC Vaccine Card system could be a way “to attract these people” who were hesitant to dine out, especially since more people in BC and across the country are supporting mandatory vaccines.

During the live press conference on Tuesday, Dr. Henry said people would not need proof of vaccine to access fast-food restaurants, cafeterias, and food courts, as checking for vaccines is “not practical” in those settings.

For more information, check out our story about everything you need to know regarding BC’s Vaccine Card.