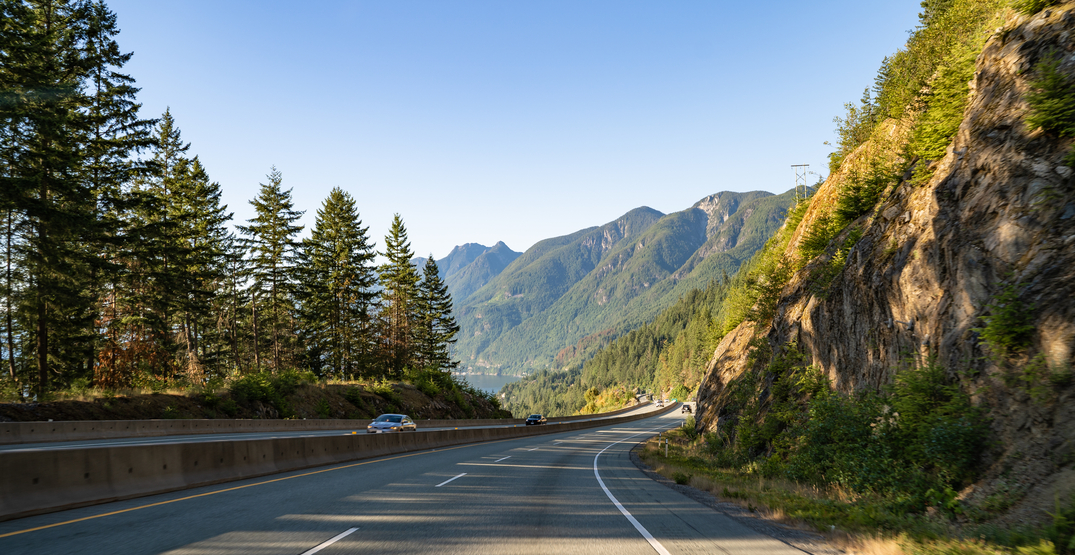 After hinting on Thursday that region-specific public health orders could become a reality, BC Provincial Health Officer Dr. Bonnie Henry released an amendment to her public health order around public and private gatherings on Friday.

The amendment gives regional medical health officers the power to issue COVID-19 restrictions for their own jurisdictions instead of being bound to province-wide rules.

Henry states the order was made in recognition of the fact that “the risk differs in different regions of the province and that medical health officers are in the best position to assess local circumstances and to determine whether or not additional or more restrictive steps need to be taken.”

This, she said at the time, “is a province-wide order that applies to all homes for all occasions.”

Henry said she issued the order because “similar to what occurred in the summer with vacation homes and rentals, we have seen a notable increase in new cases and transmission of COVID-19 as a direct result of social gatherings in private homes.”

Until this week, provincial orders on gatherings and events allowed events of up to 50 people, as long as a number of guidelines could be met, including a sufficient amount of space for patrons to maintain a two-metre distance from one another and a limit of six patrons at each table, even if they were part of the same party.

However,  “we know the vast majority of homes cannot safely accommodate large numbers of people,” said Henry on Monday.

For those trying to flout the new rules, “enforcement will be stepped up to ensure people are following this new order, with the immediate focus on the Fraser Health region, where the increase in new cases is most notable,” said Henry.

Then, on Thursday, Henry again singled out the Fraser Health region as an area of the province that is seeing a surge of infections and reporting high test positivity. She characterized the rise of cases in the region – which  encompasses the eastern Lower Mainland from Burnaby to Boston Bar – as “quite dramatic.”

Fraser Health officials also asked residents in the region not to invite friends or family into their homes ahead of Halloween weekend because private gatherings have been driving new infections in recent weeks.

Other provinces such as Ontario and Quebec have already implemented tighter restrictions in their biggest cities that were seeing high coronavirus transmission.