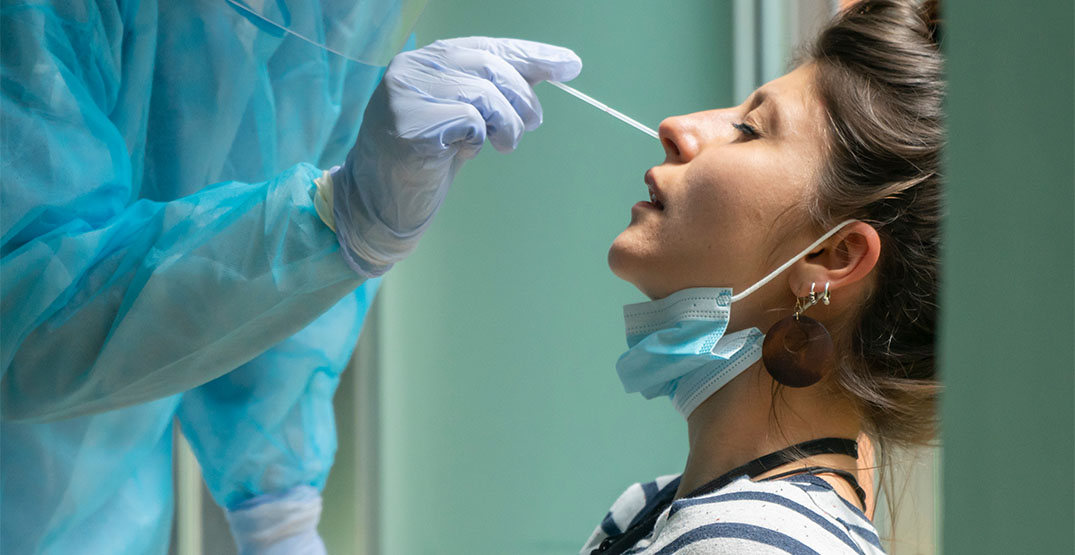 Rising COVID-19 test positivity rates for BC’s Fraser Health authority are a concerning but expected marker of a growing surge of cases in the province’s most populous health region, officials said Tuesday.

Fraser Health’s per cent positivity figure, the fraction of coronavirus tests performed that come back positive, climbed to 8% on October 26 according to the BC Centre for Disease Control’s COVID-19 dashboard.

That’s higher than Toronto’s 4.6% positivity rate, where restaurants and indoor fitness centres are shut down. It’s also much higher than all other health authorities in BC. Vancouver Coastal, Interior, and Northern are seeing test positivity between 3% and 4%, and Vancouver Island is reporting less than 1%.

Provincial Health Officer Dr. Bonnie Henry has previously said that a figure greater than 5% indicates concerning spread within the community.

But ideally, Fraser Health’s positivity rate should be down around 1%, Brodkin added.

“Yes, this is something we are watching very carefully and are concerned about,” she said. “It’s not surprising given our accelerating caseload.”

The health authority accounted for 145 of BC’s 217 new cases announced on Tuesday.

Fraser Health used the news conference to implore residents in the region not to host gatherings in their homes since private parties and get-togethers have been fuelling new infections in recent weeks.