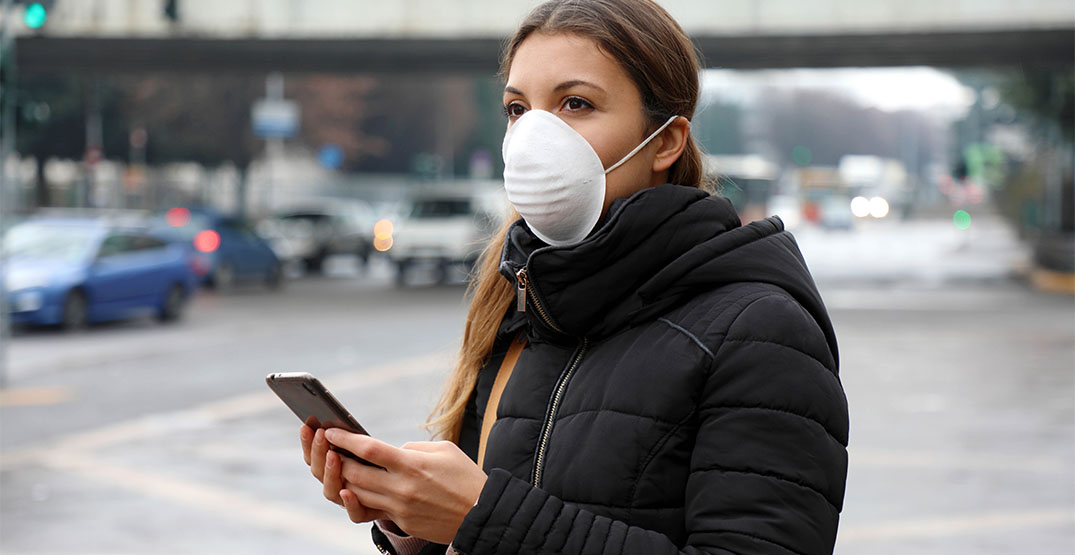 Dr. Bonnie Henry answered questions Monday about why BC hasn’t actively encouraged residents to download the federal government’s contact-tracing app the same way other provinces have.

The COVID-Alert app uses bluetooth to share anonymous ID codes with other app users nearby, and if someone who tests positive for COVID-19 lets the app know, it notifies everyone they’ve been close to in the last 14 days.

Provinces including Ontario have encouraged residents to download it. Although users in British Columbia can still install the app, West Coast health officials haven’t pushed it the same way other regions have.

That’s because the app’s notifications aren’t specific enough to be useful for British Columbians, Henry said at her Monday news conference.

She wants it to let people know the time they could have been exposed so that individuals can know if the alert corresponds to a certain gathering they were at.

Henry also said that notifying everyone in a 14-day period could be too broad. Even though the coronavirus’ incubation period is 14 days long, patients aren’t contagious for the full two-week period.

She added she’s working with the federal government to try and make tweaks that would make it more useful for British Columbians.

The app is widely considered to respect users’ privacy, although some experts predicted the low threshold for an exposure notification could generate unnecessary anxiety over false alarms.

In BC, human contact tracers are still phoning patients’ close contacts and making sure they have suitable places to self-isolate and take care of themselves.