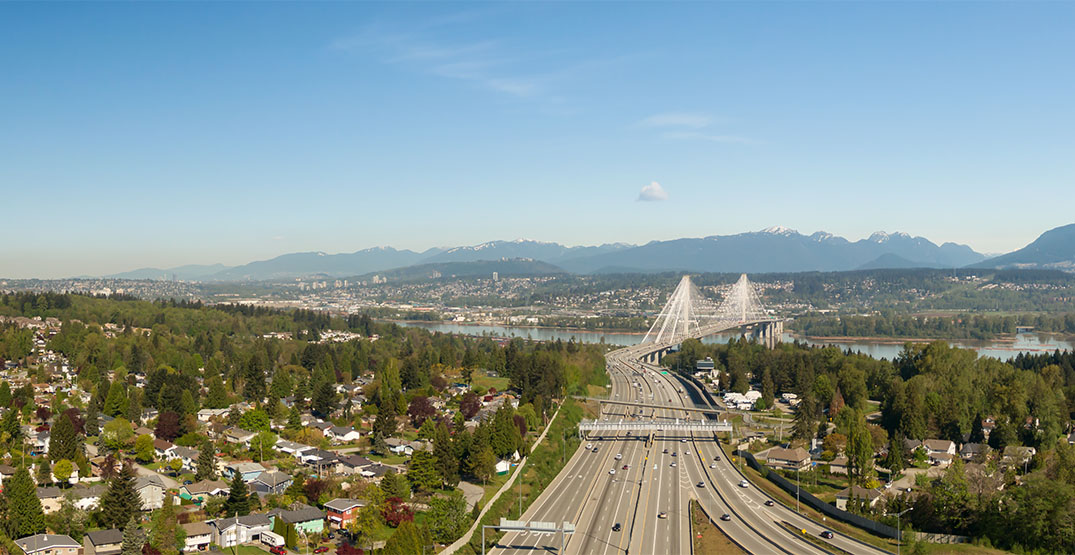 Public health orders targeted at certain health regions seeing high COVID-19 transmission could be enacted in BC, Dr. Bonnie Henry said Thursday as she echoed a recommendation from Fraser Health officials not to host any gatherings at home.

Fraser Health is seeing a surge of infections and reporting high test positivity, and officials have asked residents in the region not to invite friends or family into their homes ahead of Halloween weekend because private gatherings have been driving new infections in recent weeks.

“There is the possibility of adding region-specific orders, but we know that most people are following the recommendations that we have,” Henry said.

Other provinces such as Ontario and Quebec have already implemented tighter restrictions on their biggest cities that were seeing high coronavirus transmission.

Henry clarified that advice to not invite people over, even if they’re in a someone’s “safe six,” is a strong recommendation.

“At this crucial time we are asking people who reside in Fraser Health region to take a pause and reconsider social interactions outside our households,” Fraser Health president and CEO Dr. Victoria Lee added.

Henry characterized Fraser Health’s rise in cases as “quite dramatic.” The region encompasses the eastern Lower Mainland from Burnaby to Boston Bar, and is the most heavily and densely populated health region in the province.

The most recent person to die of COVID-19 in BC, a senior from Fraser Health, acquired the infection while at a small birthday party. Henry used the scenario to illustrate the how gatherings at home, even if they’re small, can still be dangerous.

Henry and Health Minister Adrian Dix gave their twice weekly coronavirus update from Surrey Thursday as a way to extend support to the region that’s dealing with such a high COVID-19 caseload.