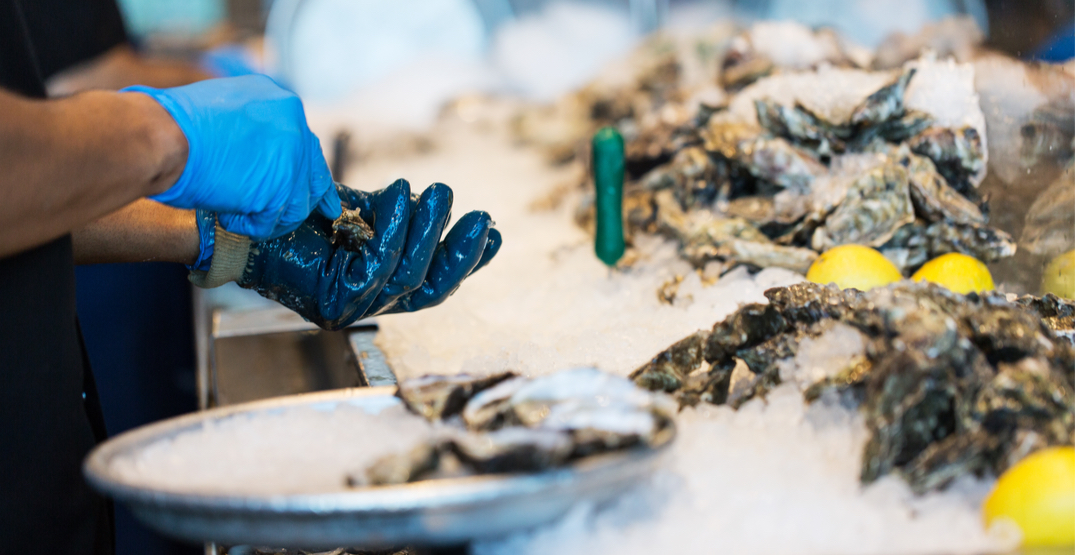 People have been getting sick after eating raw oysters more and more in BC lately, causing agencies to post alerts regarding the shellfish.

According to Vancouver Coastal Health (VCH), there’s been an increase in norovirus cases linked to eating raw oysters and now they’re warning consumers.

“Since Monday, March 14, more than 50 people have been affected with acute gastrointestinal illness, such as stomach pain, diarrhea and vomiting, after eating raw oysters,” said VCH.

Vancouver Coastal Health is warning consumers to take steps to protect their health following an increase in cases of norovirus associated with consumption of raw B.C. oysters.

VCH said that lab testing confirmed norovirus presence in some of the cases.

The VCH warning comes just as the BC Centre for Disease Control (BCCDC) shared a notice to restaurants and retailers across the province to advise of the risk on Friday, March 18.

The agency says they are still investigating the illnesses but had tips for restaurants who sell oysters, including informing customers about the risk, letting them know which oyster variety they are eating, and using shellfish logs.

BCCDC says that affected harvest areas are being closed and are set to reopen once contamination is cleared.

Public health recommends against consuming raw oysters. Instead, VCH says they should be cooked to kill norovirus and other germs.

If you experience norovirus symptoms after eating raw oysters, call BC HealthLink at 811. Symptoms include nausea, cramping, chills, fever, vomiting and diarrhea about 12-48 hours after you eat them.