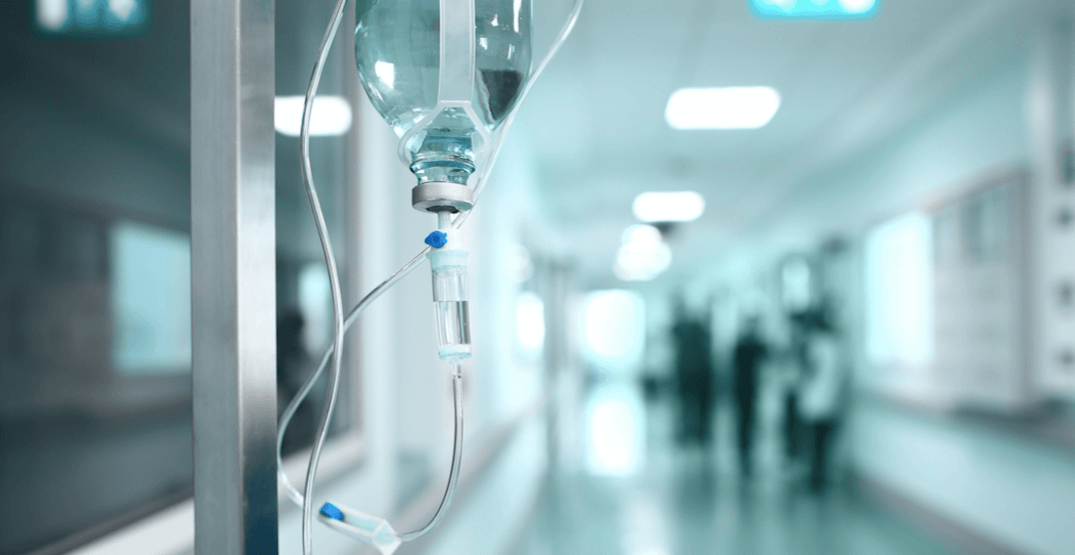 Vancouver Coastal Health (VCH) says over 100 people reported feeling ill in Richmond this past weekend, as the result of an apparent norovirus outbreak.

The outbreak itself seemed to centre around two hotels in the city. In a statement to Daily Hive, VCH said its Environmental Health teams “are working with the Hilton and Sheraton Vancouver Airport Hotel in Richmond to contain what appears to be a norovirus outbreak.”

It noted that it has not yet confirmed the exact cause of the outbreak, but that the symptoms are consistent with the norovirus.

VCH said the hotel has voluntarily shut down food services and disinfection is underway, as a result.

While VCH said it has not yet confirmed the exact number of guests affected, the health authority said it was informed by hotel management that 100 guests and staff have reported illness, although most have recovered.

VCH said Norovirus is a group of viruses that cause acute gastroenteritis, an infection of the digestive tract (stomach and intestine).

The virus can also be spread on surfaces like countertops or sink taps and can survive for a long time on these surfaces if they are not properly cleaned. You can become ill when you touch these surfaces and then place your hands or fingers in your mouth. The virus can also be spread if an infected person does not wash their hands or if someone with this illness handles food, water, or ice.

There is no medication for norovirus, although people infected with it “usually get better within a few days.” In severe cases, people may need treatment for dehydration.

The illness usually begins suddenly and lasts for one to three days. Complications may occur if you lose too much fluid from vomiting and diarrhea, and do not drink enough fluids.

More information on the Richmond outbreak is expected to be released on Wednesday afternoon.