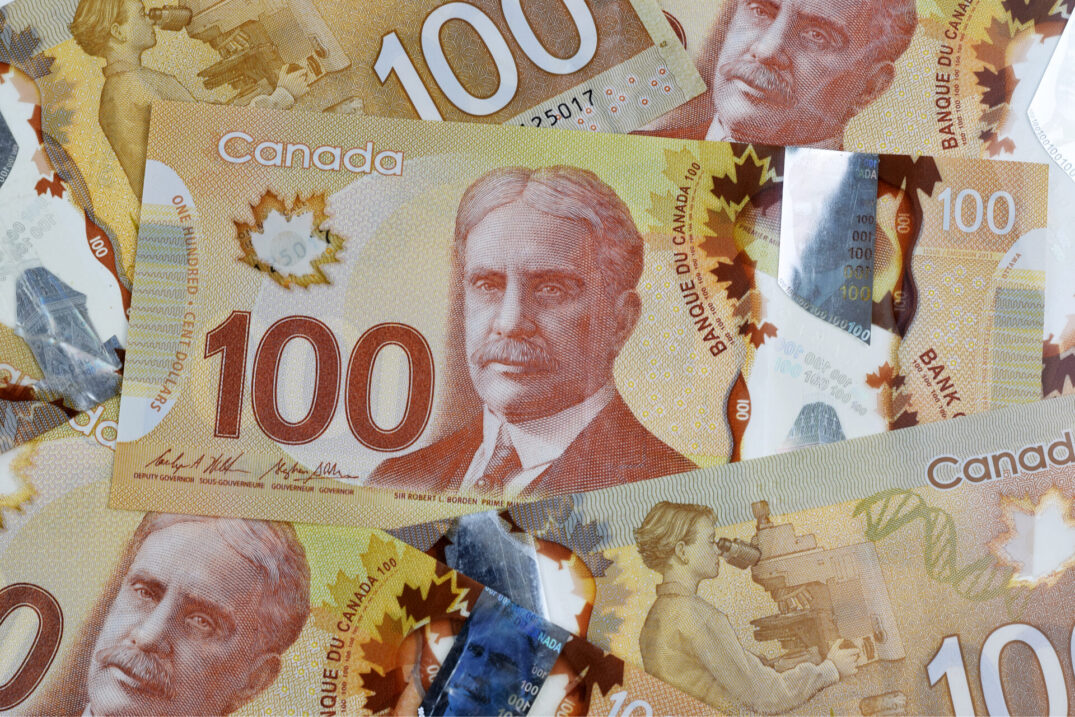 A BC woman has plans to buy her first home after winning a $500,000 prize in the May 27 Lotto Max draw through BCLC PlayNow.

“Reality hasn’t set in just yet,” said Kimberly Penzkofer in a statement from BCLC.

The Kamloops resident arrived home from a shopping trip when she scanned her ticket using the Lotto! app.

“I never thought it could happen,” she said. “I had to scan it on the app a few times!

“I checked the ticket while sitting in my truck and when I went inside my mom asked me what was wrong.”

Penzkofer’s mom was just as taken back by the win. 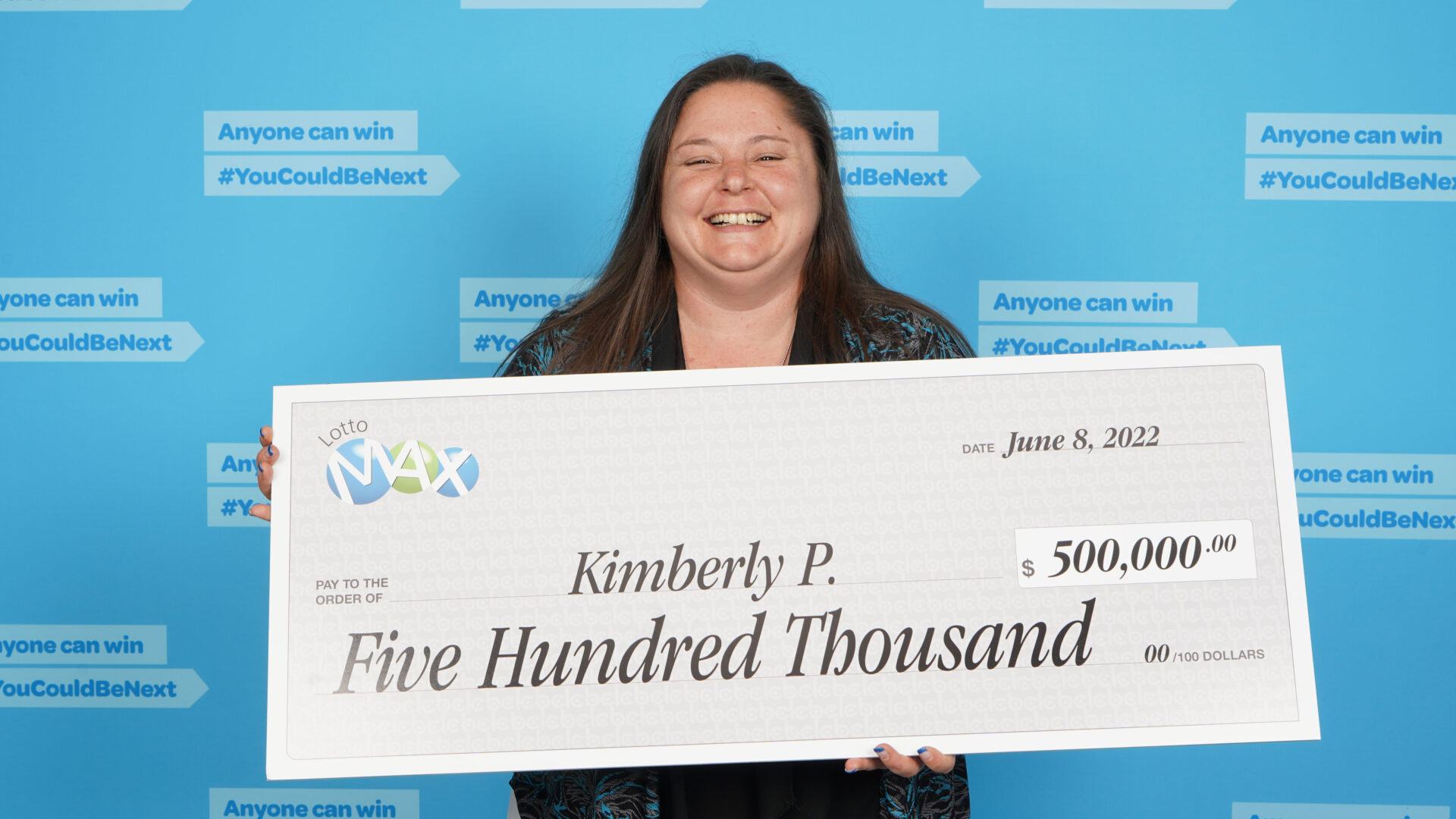 The Maxmillions prize was actually split with another winner who purchased their ticket in Delta.

Penzkofer purchased her ticket from the Chevron on 8th Street and she says she’ll “buy a house eventually” with her winnings. The BCLC release states that she’ll “take her time” in looking for her first home.

BC lotto players have redeemed over $52 million in prize winnings from Lotto Max.