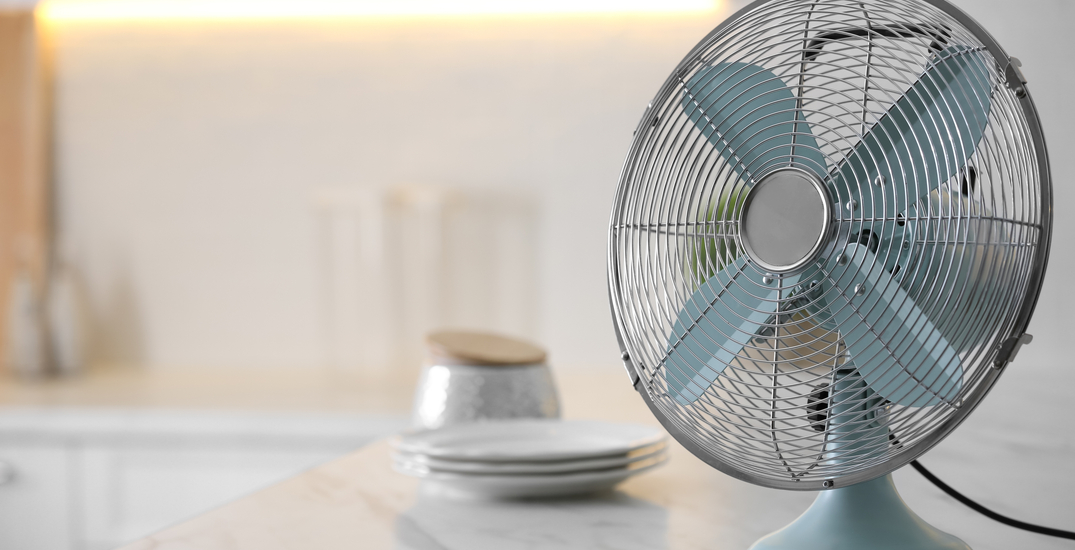 On Sunday night, BC Hydro users set a new record for summer electricity use as temperatures soared across the province.

According to BC Hydro, customers consumed 8,106 megawatts in one hour last night — the highest peak hourly demand the utility company has ever seen during the summer.

Sunday’s consumption beat out the previous summer record — set only a day earlier — by more than 100 megawatts.

The highest peak hourly demand is usually seen during the week, when customers follow a more routine schedule, BC Hydro said. This makes the new record “even more unique.”

The company said it has cancelled the majority of its planned outages during the heat wave, and suspended disconnections for non-payment.

The heightened demand has led to several localized outages in recent days, although BC Hydro noted that crews are “on standby” to restore power quickly.

Restoration may take longer than normal, though, as crews are required to follow extra safety protocols in the heat.

The majority of BC has been under a heat warning since Friday as a record-breaking heat wave descends upon the province.

Some areas are expected to see temperatures soar to nearly 50°C on Monday, leading BC Hydro to anticipate even higher electricity demand before the heat dome evaporates.

“Monday’s peak hourly demand is expected to be even higher,” BC Hydro said. “It may exceed 8,300 megawatts.”