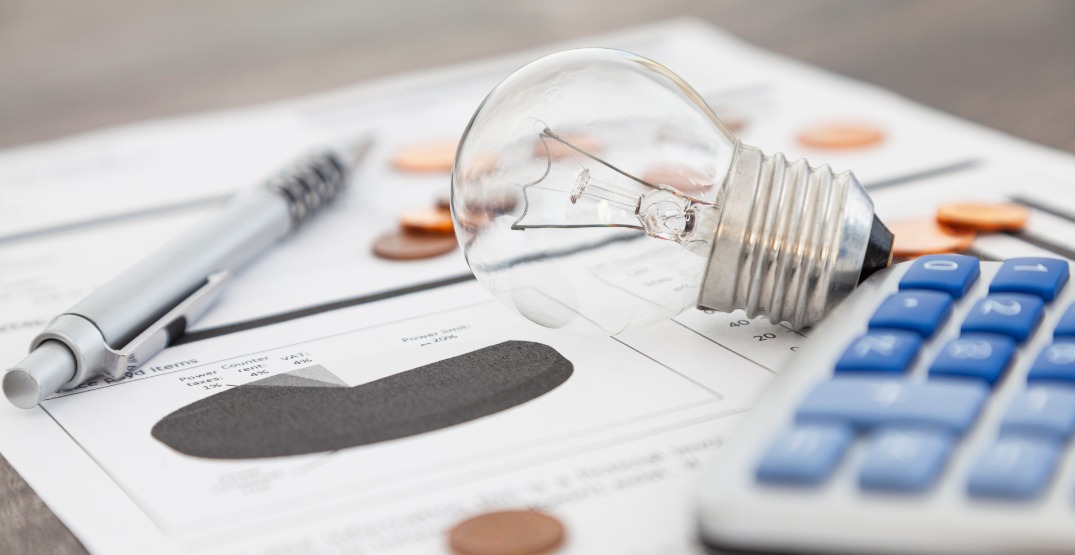 Finally, something is getting less expensive in BC.

BC Hydro says electricity bills for customers will start going down by 1.4% on average starting April 1.

It’s no joke, even though it took effect on April Fools’ Day. The BC Utilities Commission already granted interim approval for the first year of the rate change.

“Affordability is our government’s top priority, and we continue to work with BC Hydro to keep electricity rates competitive and affordable for British Columbians,” said Bruce Ralston, Minister of Energy, Mines, and Low Carbon Innovation in a statement from BC Hydro.

“In the BC Hydro Review, we identified several recommendations to ensure British Columbians have access to tools to help keep their bills low, and we’re actively implementing those recommendations.”

Last September, BC Hydro applied for an annual average bill increase of 1.1% over three years.

After they drop this year, they could increase in the following years, depending on the decision from the BC Utilities Commission.

Smart devices can provide both convenience and energy-efficiency. Here’s how they can help you save electricity: https://t.co/FRuPcgtJh5 pic.twitter.com/xLFYmJ3YzO

“We’re proud of our legacy in BC of delivering clean, reliable power safely while maintaining some of the lowest rates in North America,” said Chris O’Riley, President & CEO of BC Hydro.

“We have the third-lowest rates on the continent and are committed to keeping rates affordable as move forward in encouraging British Columbians to switch to clean hydroelectricity from fossil fuels to reduce carbon emissions in our province.”

People in BC are already paying more at the pump and the grocery store, with the cost of staying alive seemingly ever-increasing.

Gas prices soared in 2022 and a rebate from ICBC didn’t do much to help matters.

Meanwhile, prices for food and household and hygiene items have only gotten worse. All of this makes for a difficult time in BC, especially for folks who were already just getting by before being hit with the pandemic, extreme weather, and other influences like the war in Ukraine.