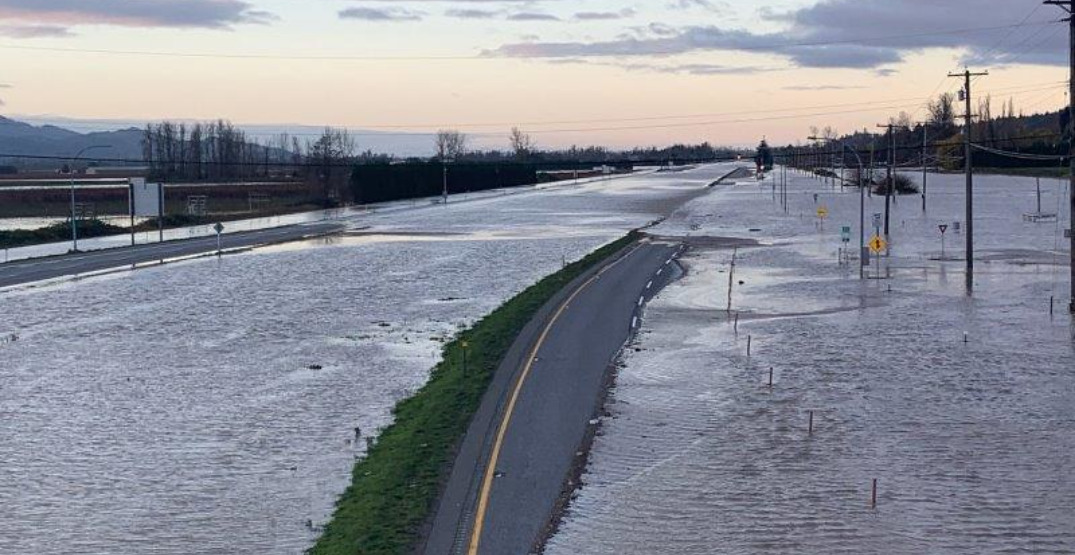 The BC government is partnering with the Canadian Red Cross to provide financial assistance to flood victims who have been affected by extreme weather in the province.

Priority will be given to those whose primary residences have had an evacuation order due to the extreme weather event which took place from November 14 to 16.

Households that are eligible for financial assistance will receive $2,000 each.

Financial assistance provided by the Canadian Red Cross won’t affect eligibility for other supports that have been offered through the provincial Emergency Support Services program.

“British Columbians have faced each new challenge over the last few years with compassion and generosity, whether it’s the flooding we’re facing now, to COVID-19 and wildfires,” said BC Public Safety Minister Mike Farnworth in a statement.

“The Canadian Red Cross is a trusted partner and together we will be able to get supports out to affected people and communities as quickly as possible,” he added.

To access the newly announced supports, evacuated flood victims are being asked to register with the Red Cross by calling 1-800-863-6582.

According to Farnworth, the assistance program is being set up the same way as it was during the summer when the Canadian Red Cross partnered with the BC government to support wildfire victims.

“Our humanitarian workforce has been activated to support response efforts in some of the hardest hit communities, and the Red Cross will be there to assist people impacted by these floods, now and in the weeks and months to come,” reads a statement from the Canadian Red Cross.

Areas that have already had to deal with extreme flooding are bracing for another atmospheric river that could put a wrench in recovery efforts.