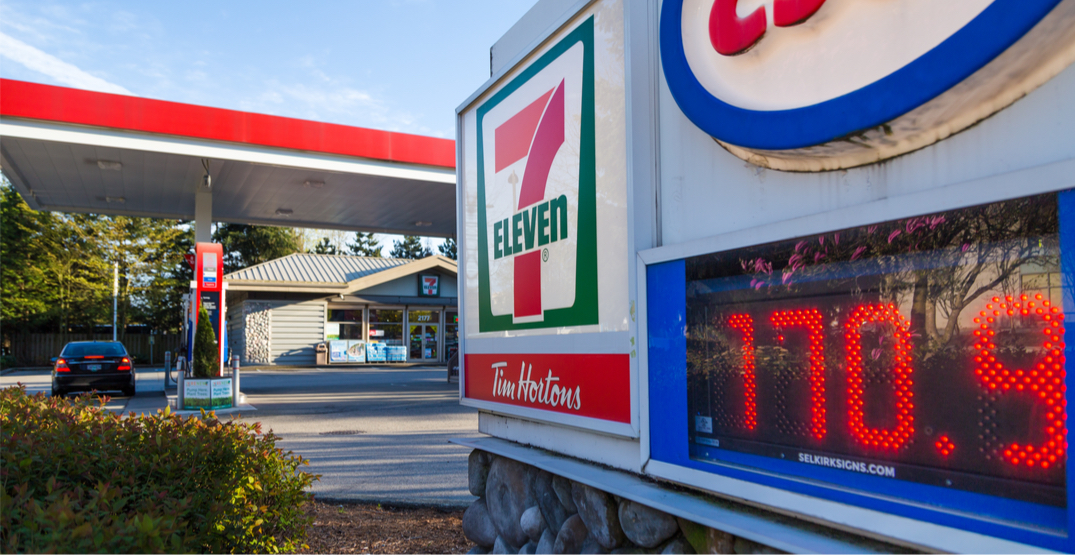 Ridesharing vehicles are not going to be considered “essential” as new gas restrictions are in place in BC.

In a statement, the province says Uber and Lyft vehicles are not being added to the exemption list, which includes ambulances, buses, taxis, and others.

“The intention of these orders is to limit traffic on our roads and prioritize emergency operations, urgent healthcare needs, the movement of food essential supplies while repairs are underway to our re-established sources of fuel,” reads a statement from Emergency Management BC.

It goes on to say that, “everyone else will have the opportunity to get gas at retail stations but line-ups and shortages are to be expected.”

According to the province, these restrictions are temporary but they are necessary.

Minister of Public Safety and Solicitor General Mike Farnsworth said in a weekend update that the “temporary limitation on non-essential fuel consumption in Southwestern bc is so we can commercial traffic moving, stable our supply chains, and make sure that everyone gets home safely.”

“Over the next 10 days, we know that we have enough gas for essential vehicles and everyone else who needs it if we are prudent and conserve where we can,” he said.

The province has outlined an entire list of which vehicles are considered essential and will not be subject to the 30 liters per visit rule.

With almost no enforcement, the rules have been left up to the honour system, and while the province hopes that most people will do the right thing – that hasn’t stopped some from grabbing their jerry cans.

Here’s the full list of what emergency service vehicles are included in the province’s definition:

“While rideshare was not explicitly called out on the most recent list published, taxi was,” said Uber.

According to them, the Motor Vehicle Act’s definition of taxi is broad enough to include ridesharing vehicles.

“The logical conclusion is that vehicles defined as ‘taxis’ would be considered an approved emergency vehicle exempt from the 30L per visit fuel restrictions in the province – especially given that “Uber and Lyft trips in Metro Vancouver now outnumber taxis 2 to 1,'” according to Uber, whos platform remains available across Metro Vancouver.

“Drivers are continuing to provide essential services to riders with transportation needs,” said a rep.

Daily Hive has reached Lyft for comment and will update this story.