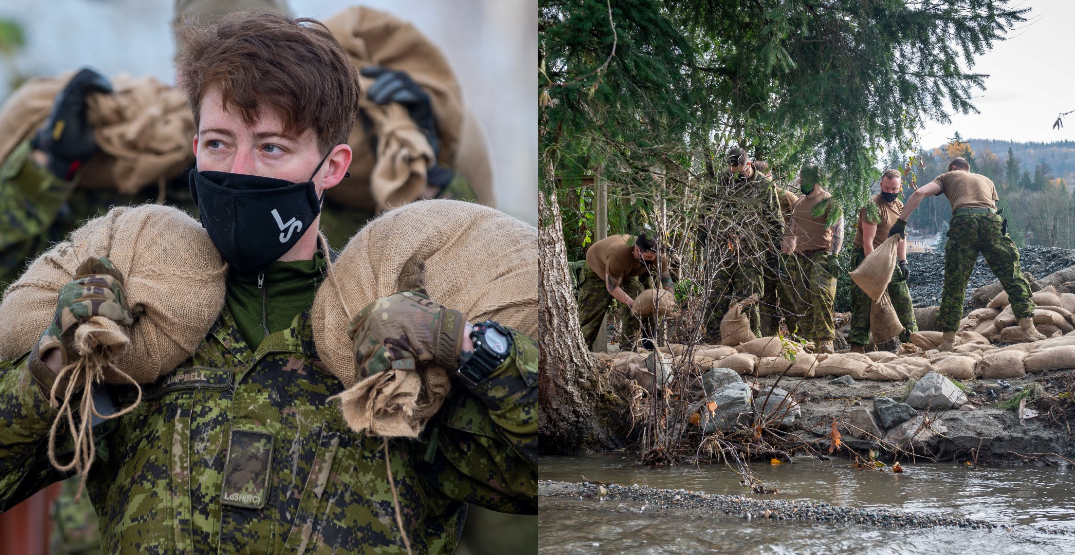 BC’s South Coast is in the middle of a “parade of storms” bringing heavy rains to an already saturated province.

In an Emergency Management update on Sunday, November 28, officials joined together to share the latest on the province’s response to BC flooding.

Officials from the River Forecast Centre and Environment and Climate Change Canada  (ECCC) – which put the province on red level alert for flooding this weekend – also joined the meeting.

Mike Farnworth, Minister of Public Safety and Solicitor General, said that the coming storm expected on Tuesday will be the most intense since the original storm from November 14 to 16.

“Given the potential impact on southwestern BC from the current and upcoming storm, the province is prepared to use the Alert Ready Program,” said Farnworth.

“Should a community or communities feel there’s an imminent threat to life or public safety, the province stands ready to issue what we call a broadcast, intrusive alert,” said Farnworth.

The province is relying on local governments, with the most reliable on-the-ground information, to help coordinate responses.

“While the second of the three large storms is now upon us, we need to continue to be vigilant. Hope for the best and prepare for the worst to everyone living in southwest,” said Farnworth.

Since this next storm could be the most intense since the original storm pulse hit two weeks ago, the province is urging British Columbians to stay alert and stay ready.

Castellan also highlighted the uncertainty in forecasting, saying that the coming storm system on Tuesday has different possibilities. It could weaken, or it could strengthen and be a 36-hour long event.

“These are coming back to back to back with very little time in between,” said Castellan. “So that saturation is part of the antecedent conditions,” he said.

“It’s been a wet fall and the landscape is completely saturated, so any additional moisture runs off.”