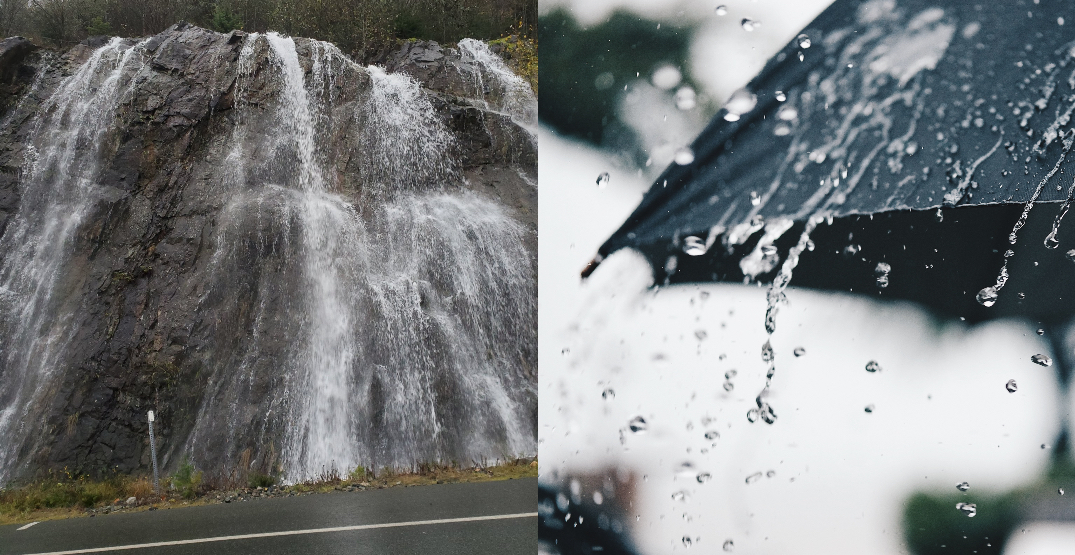 Metro Vancouver residents slept through the rain all night long. In the morning on Sunday, November 28, they woke to continued rainfall warnings in effect.

An updated note from Environment Canada at 10:40 am notes that heavy rain continues and their rainfall warning is in effect for these Metro Vancouver regions:

Total rainfall will add up to 70 mm in souther areas while places closer to the mountains get up to 120 mm.

According to Environment Canada, the rain will ease through the afternoon. But the rain will persist until the late evening over east Fraser Valley locations.

In Abbotsford, evacuation orders are already in effect as the City patiently waits to see how the anticipated Nooksack River flooding will affect them.

We’re watching back to back atmospheric rivers forecast to hit BC, the 1st one starts tomorrow (Nov 27). The 2nd begins on Tuesday (Nov 30).
There is a significant risk of flooding & more impacts on vulnerable landscapes & infrastructure. #bcstorm

This is only the second in a series of three atmospheric river events headed for the South Coast. When the ground is already saturated, the risk of flooding is higher.

Drivers and residents should be on the lookout for flash flooding, water pooling on roads, and localized flooding. Keep up with Environment Canada’s alerts to stay informed on the latest.

And in Abbotsford, the police department had a cheeky way to remind folks to stay home if they can.

DRIVE WITH CAUTION. We have had significant rainfall with more rain forecasted. Water is pooling on several roads. Today would be a great day to stay home and catch up on Yellowstone or some laundry. If you do head out today, please drive with caution and be courteous to others.

Right now the forecast looks like a lot of rain for the next couple of days, easing slightly on Monday before another storm arrives on Tuesday. 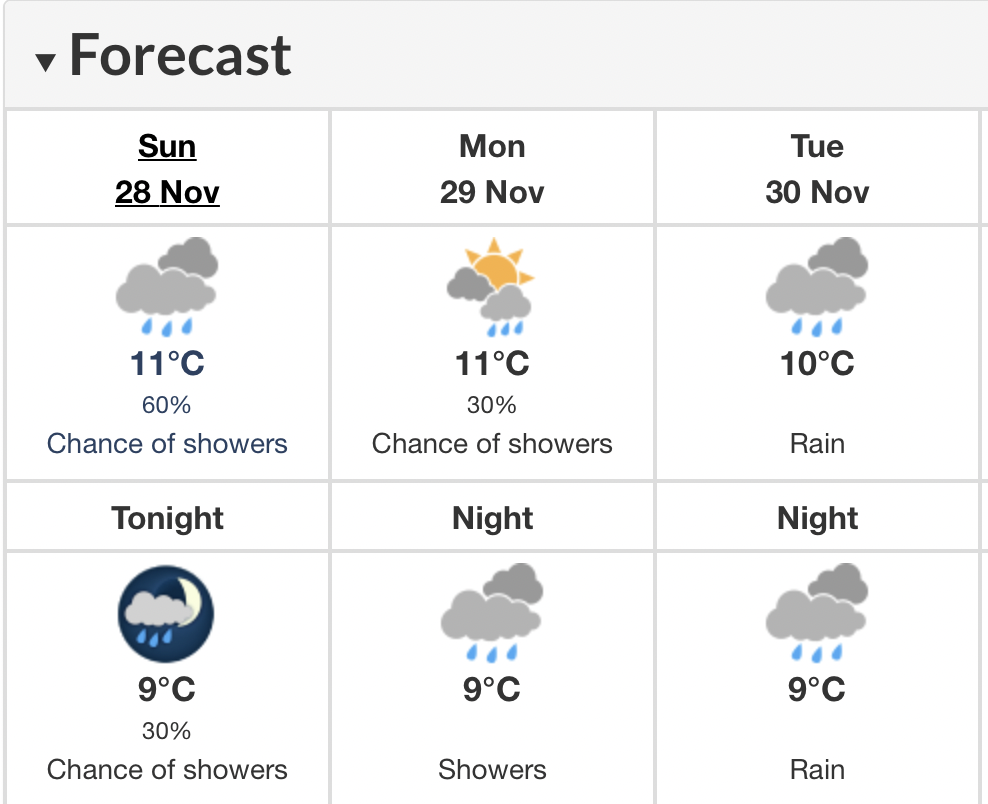 Sea to Sky today be like… Horseshoe Bay Rd near the Sea to Sky on ramp. #bcstorm #ShareYourWeather pic.twitter.com/8E1LXRv0fn