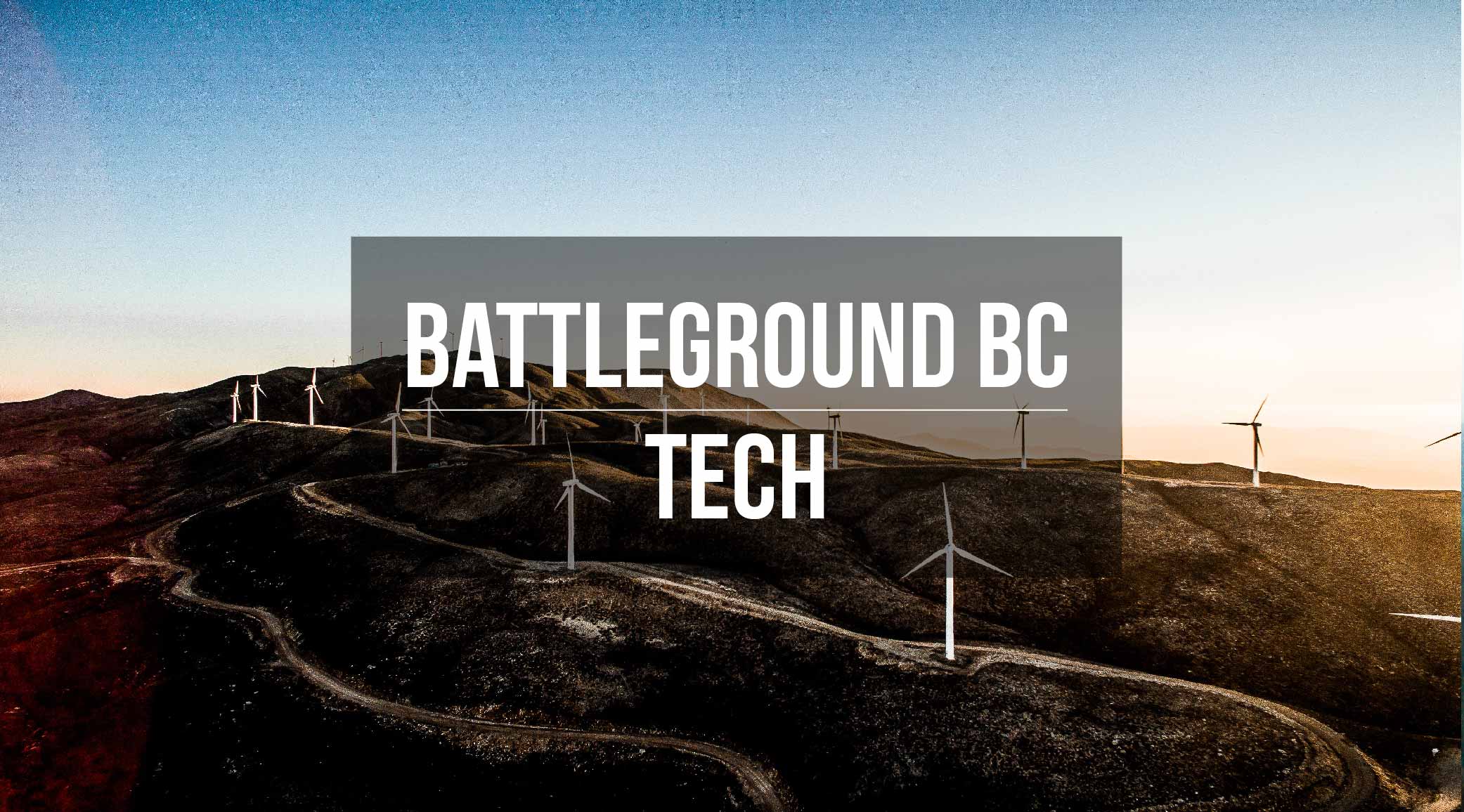 BC’s technology industry is thriving. The rapidly-growing sector employs more than 101,000 people in BC, with more then 9,900 tech companies headquartered here, innovating in everything from quantum computing to self-driving cars. But the industry needs more talent and investment to help startups grow and compete globally.

The tech sector has become a key part of the BC economy, accounting for 4.8% of all jobs in the province. In Vancouver, it is also the second largest private employer after the retail trade. Tech jobs are good jobs too, with salaries 75% higher than BC’s average wage.

BC Tech Association President Bill Tam says: “We would want to see continued collaborative support to enable us to accelerate the growth of more anchor companies and enhance the fundamental areas of capital, talent and expanding market access. This would enable an environment where Vancouver and BC is known worldwide as a global tech hub.”

Tech is the fastest growing sector in the province and 40% of new hires are recent graduates. If you’re a young person looking for a job as Vancouver grows ever less affordable, joining the tech sector may just be the key to the apartment you can afford.

Washington State Governor Jay Inslee, who has pledged to try to build a Cascadia tech corridor from Seattle to Vancouver, and Microsoft founder Bill Gates, who backed the idea. Plus, more than 5,000 people who attended the #BCTECH Summit this year, the biggest ever showcase of the province’s tech industry.

The BC NDP tells Daily Hive, “We’ll support growth in the tech sector with strategic investments in infrastructure and developing and attracting world-class talent.”

Among the BC NDP’s plan to support the tech sector is:

SEE MORE: BC NDP and technology in detail

The BC Liberals tell Daily Hive their plan “will help BC become a global tech leader. Our BC Tech Strategy is already working, but we’re going further.”

Among the BC Liberals’ plan to support the tech sector is:

SEE MORE: BC Liberals and technology in detail

The BC Greens tell Daily Hive they “believe technology is the future of this province. British Columbians are highly innovative and the BC Greens want to help them get their ideas off the ground.”

Among the BC Greens’ plan to support the tech sector is:

SEE MORE: BC Greens and technology in detail

What will become of BC’s tech sector?