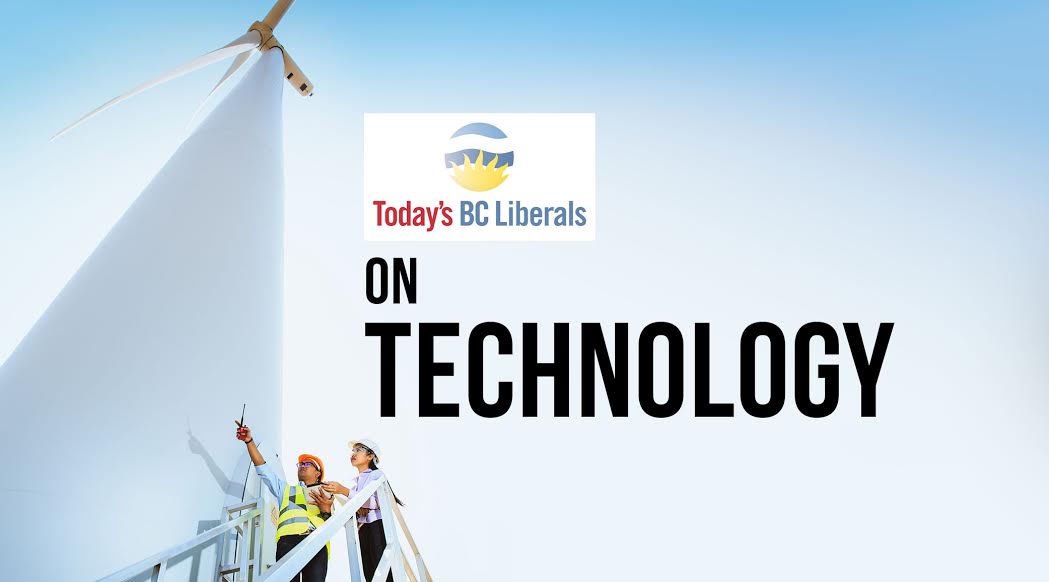 BC’s tech sector is blooming, offering good job prospects for many young people. For some, tech is not only the future, but also front of mind ahead of the BC Election.

Of course, the three parties have their own strategies for boosting BC’s tech sector. Here’s what the BC Liberals told Daily Hive about their plan.

“Today’s BC Liberals are the only party with a plan to grow BC’s tech sector. Our proximity to the Silicon Valley gives us a geographical advantage – our plan will help BC become a global tech leader.”

The BC Liberals have committed to investing an extra $87 million in the BC Tech Strategy, and pursuing $950 million in federal funding under the Technology Clusters Initiative.

The party also plans to build an Innovation Hub in Robson Square, including UBC e-classrooms, advanced simulations and visualization research, and tech development.

The new hub would be home to 250 new UBC technology graduates, part of 1,000 extra STEM graduates also promised by the BC Liberals.

To do this, the party plans to create new STEM schools to connect high schools with post-secondary tech programs.

Once the 1,000 extra graduates have completed their studies, the BC Liberals are promising to draft 1,000 more.

And in the meantime, the BC Liberals also aims to get all children in Grades 6 to 9 coding.

The party also plans to double to the number of placements in the BC Tech Co-op Grants Program, which helps train students in tech, by 2022.

For hopeful interns, the BC Liberals would also increase the number of placements in the MITACS internship program to 800 annually by 2020.

And they plan to invest $10 million in life science research chairs and post-graduate fellows, plus $10 million on the BC Science and Technology Research Chairs Program.

On top of that, they have pledged to create a new Innovation Network, headed by UBC president Santa Ono, to link all public post-secondary institutions with the tech sector.

The BC Liberals have promised to establish an Innovative Ideas Fund to encourage the purchase of new, innovative tech products.

It would also create a “procurement concierge service” to match the BC government’s needs with tech innovators.

Procurement practice would be changed to make BC government an early purchaser of local tech products and put BC tech firms first in line for government contracts.

The BC Liberals would also pilot a Startup In Residence program, in which the BC government and tech companies would tackle real-world public sector challenges.

And it would create a Centre for Data Driven Innovation, which would make government data available for analysis by the public to solve real-world problems.

In terms of tech tax credits, the BC Liberals plan to expand the tax credit for interactive digital media to include commercial applications for augmented and virtual reality.

It would also increase the small business venture capital tax credit to $38.5 million.

The BC Liberals would also extend the Scientific Research and Experimental Development Tax Credit for five more years to 2022.

The BC Liberals are promising to work with the federal government to increase the skilled tech talent moving to BC.

The party also says it would back Washington state’s efforts to improve transport links between Seattle and Vancouver to help tech workers travel.

Within that, it would also encourage the federal government to support the proposed Vancouver harbour to Seattle harbour regular flights.

If elected, the BC Liberals say they will also establish a presence in Seattle and expand US trade and investment offices in Silicon Valley.

In terms of TV and film, the party would work to attract more business from the US and Asia, conducting annual trade missions to California.

Finally, the BC Liberals say they would with studios to develop more post-production space in BC, and make BC’s Special Envoys for Film in the US and India permanent.